Ukrainian lawmakers back sanctions against Nicaragua

The Nicaraguan government decided to open the so-called "honorary consulate" in Russian-annexed Crimea in the summer of 2019. 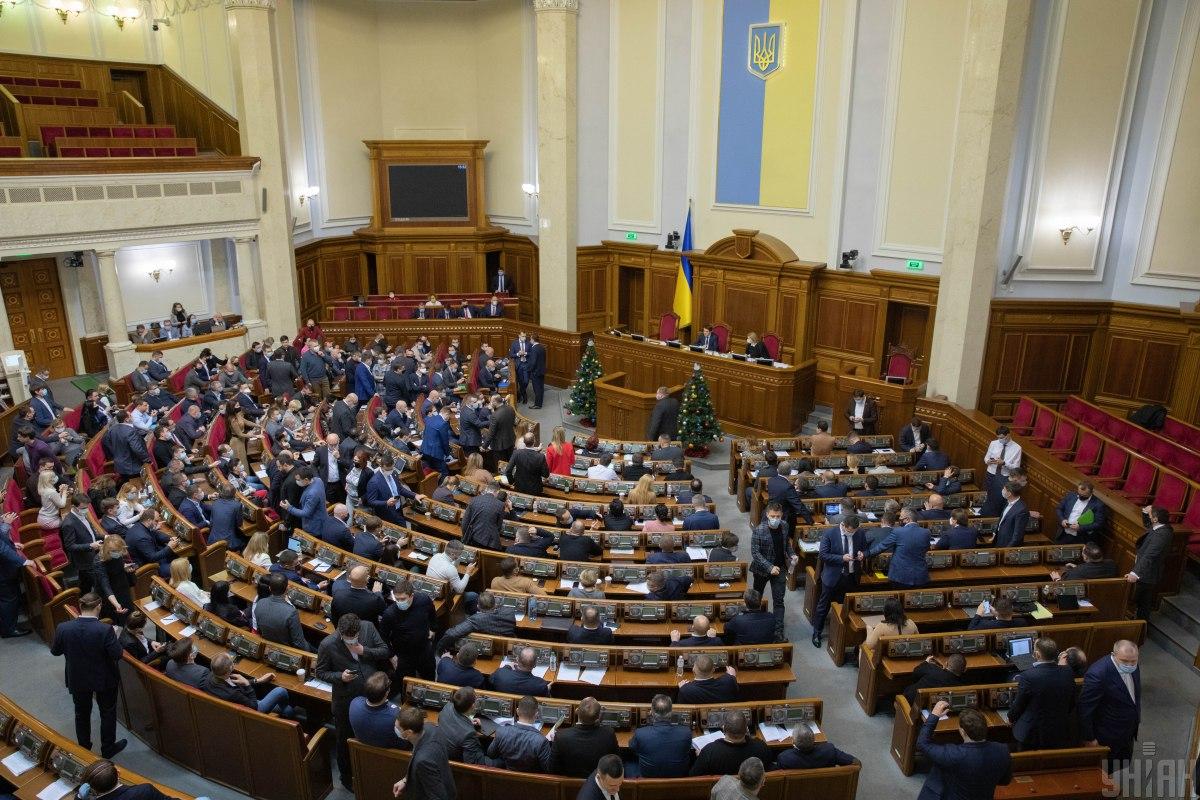 Photo from UNIAN, by Oleksandr Kuzmin

The Verkhovna Rada, Ukraine's parliament, has approved National Security and Defense Council (NSDC) Resolution No. 4689 dated February 1, 2021, on special sectoral economic and other restrictive measures (sanctions) against the Republic of Nicaragua.

Speaking from the rostrum in parliament, NSDC Secretary Oleksiy Danilov noted that in the summer of 2019, the Nicaraguan government decided to open the so-called "honorary consulate" in Russian-annexed Crimea.

What is more, Nicaraguan President Daniel Ortega in August 2020 appointed Oleg Belaventsev as "honorary consul" in Crimea. In November 2017, a Kyiv-based court sentenced Belaventsev to 13 years in prison by the court for encroaching on Ukraine's territorial integrity.

In November 2020, it became known that Ukraine had launch the process of sanction application on Nicaragua over the illegal appointment of their "honorary consul" in occupied Crimea.

If you see a spelling error on our site, select it and press Ctrl+Enter
Tags:CrimeasanctionsVerkhovnaRadaNicaragua