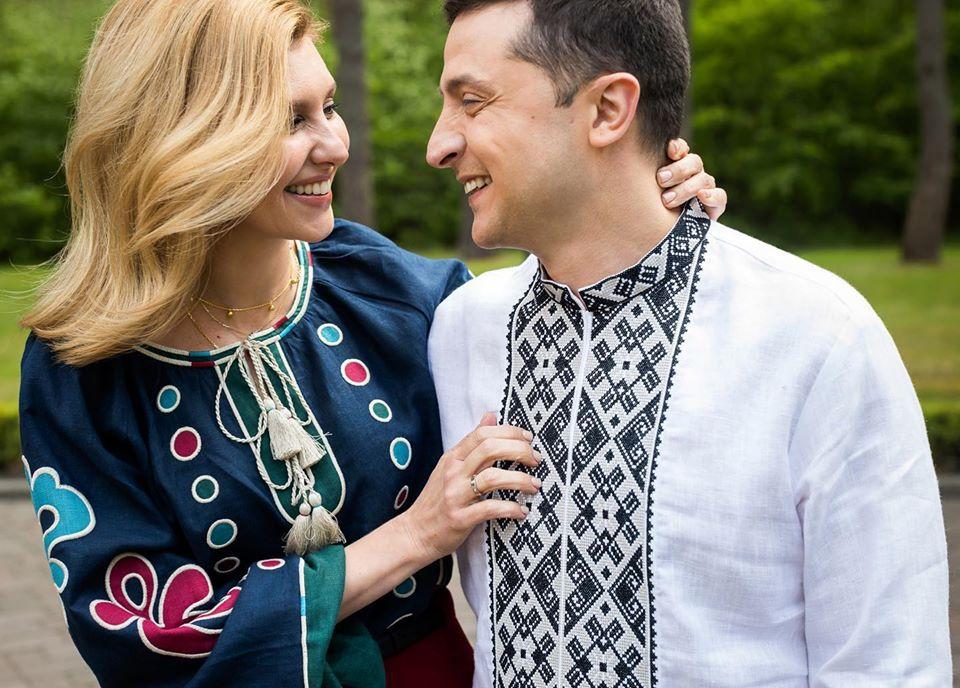 Ukrainian President Volodymyr Zelensky and First Lady Olena Zelenska have congratulated Ukrainians on Vyshyvanka Day, which is marked on May 21.

In addition, they sent traditional Ukrainian embroidered shirts to world leaders as a gift.

The Presidents and First Ladies of the United States of America, the French Republic, Canada, the Republic of Poland, the Republic of Turkey and other nations received the symbolic gifts representing Ukrainian history and culture.

"On May 21, Ukraine celebrates Vyshyvanka Day – a holiday aimed to preserve and honor the ancient traditions of our people. Vyshyvanka is an original code of our ethnic group with signs and symbols encrypted in original ornaments. We sincerely want to share with you a piece of Ukrainian history and authenticity," Volodymyr Zelensky and Olena Zelensky wrote in a cover letter.

As UNIAN reported earlier, Ukraine annually observes Vyshyvanka Day on the third Thursday of May. 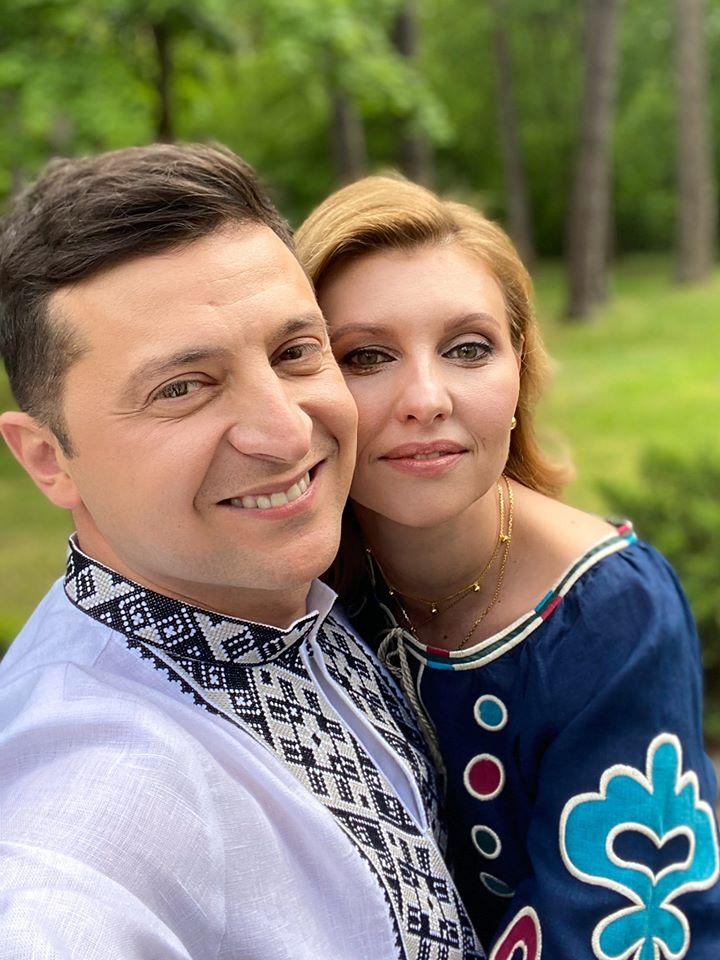