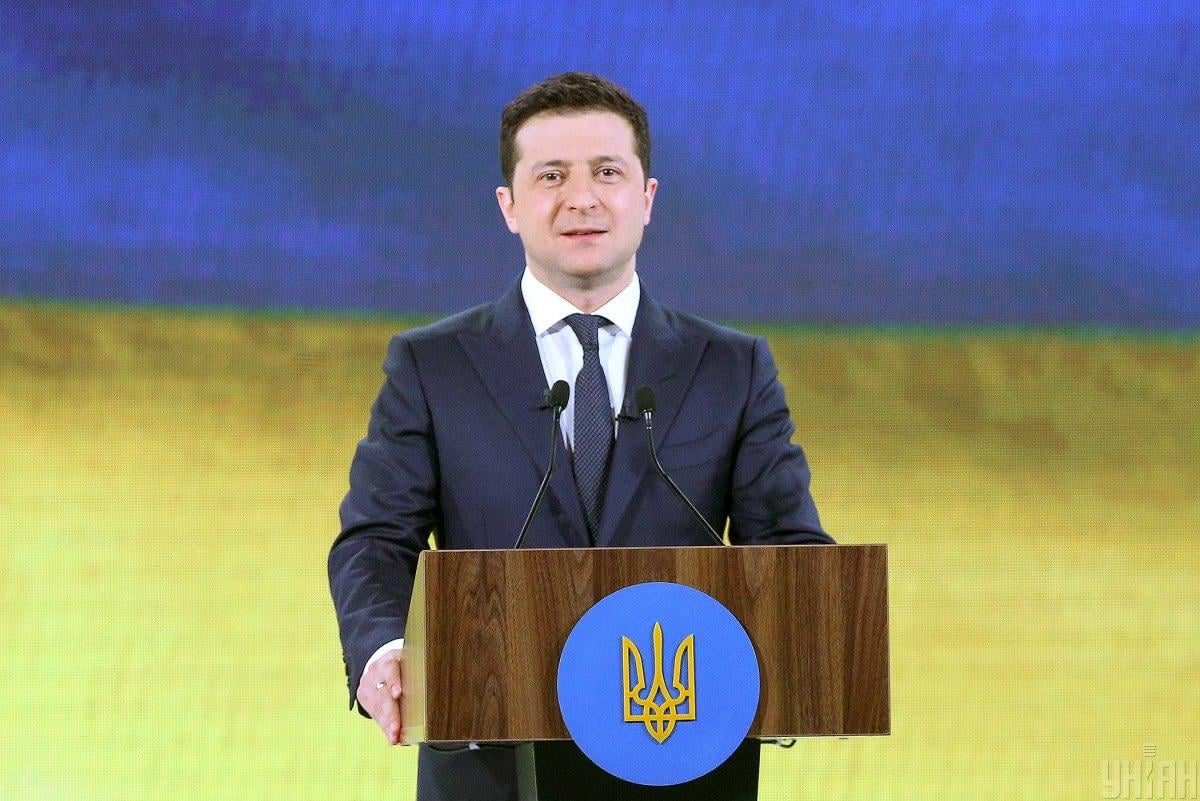 Ukrainian President Volodymyr Zelensky, together with the Presidents of Poland and the Baltic States, signed a joint declaration on cooperation between states on the 230th anniversary of the adoption of the 3 May Constitution.

The leaders of five states meet in Warsaw today, the report said.

"The passing of that momentous Act in 1791, regulating the legal system of the Polish-Lithuanian Commonwealth, was of historic importance since it marked the first modern state effective fundamental law on our continent and the second one worldwide," reads the document.

"Mindful of the historical experiences, proud of the achievements of our contemporary cooperation in the region and conscious of the challenges, we look with hope to the future. We express the conviction that the prosperity of our common heritage and common home, rooted in the European civilization, demands that, just like home, also Europe be built on the basis of fundamental values and principles. These are with no doubt: freedom, sovereignty, territorial integrity, democracy, the rule of law, equality and solidarity," it said.

It is emphasized that a uniting Europe should remain open to all countries and nations, which share the above-mentioned values.

"We approach with understanding and support the persistent strivings of all the peoples of our region, with whom our nations are joined by common historical fate, and who wish to enjoy today, just as we do, the blessings of freedom and democracy while courageously demanding that their rights be respected. We believe that to all of us the solidarity of nations, especially under current threats to our common security, is one of the cornerstones of peace, stability, development, prosperity and resilience. Led by this assertion we are committed to continuing the dialogue and cooperation among the states we represent," the document said.

Celebrations took place at the Royal Castle in Warsaw, which was followed by a panel discussion between the heads of said states.

A bilateral meeting of the Polish president with his Ukrainian counterpart was scheduled for 14:10 local time (15:10 Kyiv time). Subsequently, the heads of states made a joint statement to the media.