Almost all water pumped out from famous Crimea lake (Photo)

On holidays, local residents came to see what had happened to the lake. 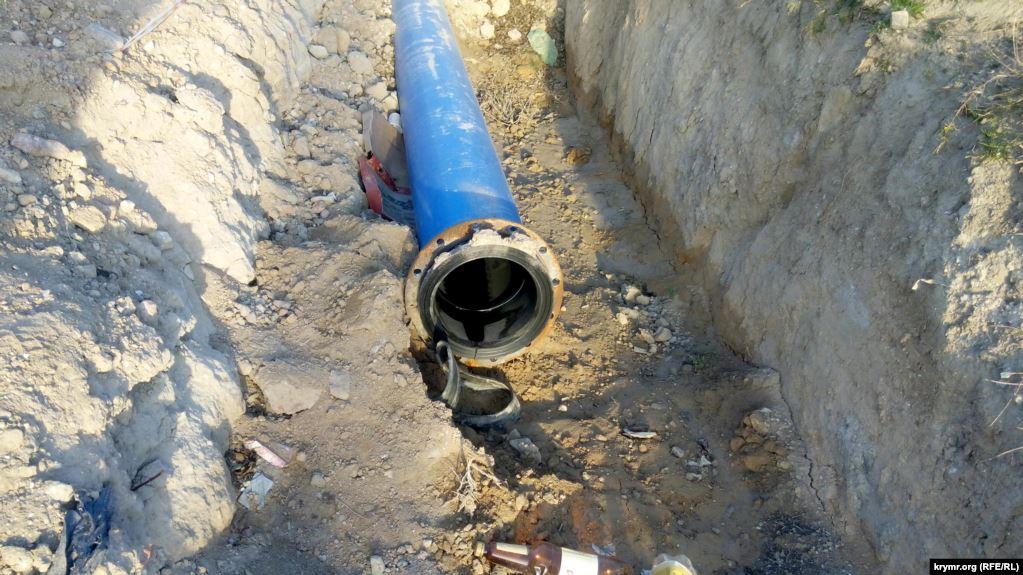 Russian occupation authorities in Ukraine's Crimea were forced to stop pumping water from the famous lake in the Inkerman quarry just outside Sevastopol after the reservoir almost dried out.

The water intake facilities on the shore were dismantled. Some of the water pipes have already been removed, as reported by RFE/RL's Krym.Realii media project. 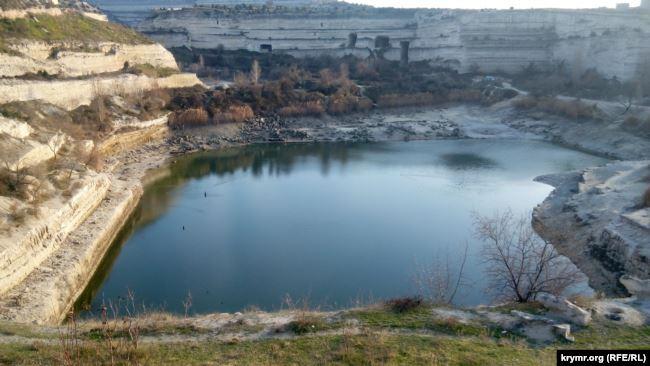 On holidays, local residents came to see what had happened to the lake.

The occupation authorities had begun to pump out water from the reservoir in late November 2020. The water intake was ongoing for about a month.

In summer 2020, restrictions on water supplies were imposed in the city of Simferopol and 39 other settlements due to drought and shallowing of reservoirs.

On September 23, restrictive measures for the water supply were introduced in the towns of Alushta, Partenit, and Maly Mayak.

The occupying authorities in Crimea announced they were preparing for a "worst-case scenario" with the water supply to the peninsula.

Read alsoUkrainian official warns Russia may try to more actively press for water supplies to CrimeaPrior to the occupation of Crimea by Russia, Ukraine used to cover up to 85% of the peninsula's demand for freshwater through the North Crimean Canal.

After the annexation of Crimea by Russia in 2014, Ukraine severed water supplies to the occupied peninsula.

The Ukrainian authorities claim the resumption of water supplies to Crimea would be possible only if Russia ceases its occupation of the peninsula.

If you see a spelling error on our site, select it and press Ctrl+Enter
Tags:Crimeawatersupply