The peninsula remains under Russian occupation, therefore it's the invaders who are entitled to resolve all humanitarian issues, including those of fresh water supplies, Ukraine stresses. 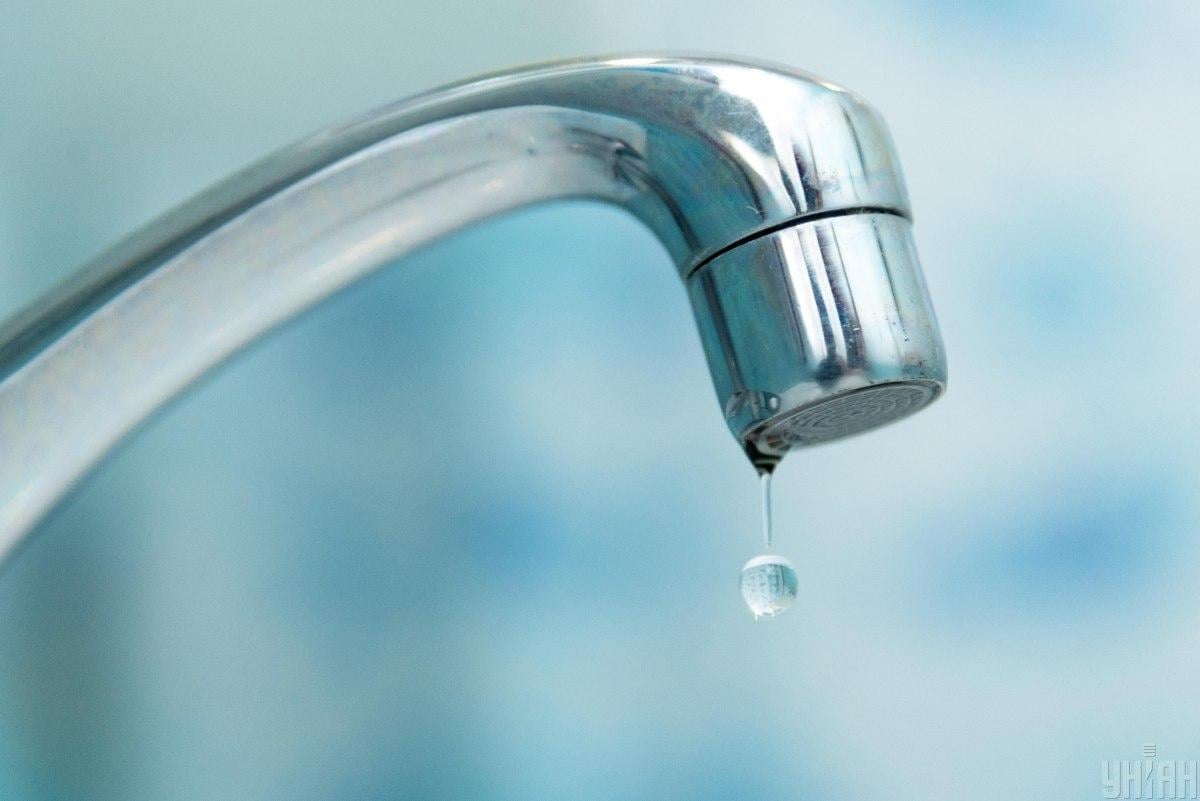 The Office of Ukrainian President's Envoy for Crimea has commented on Russia's allegations claiming Ukraine violates human rights by refusing to renew water supplies to the occupied Crimea that have been cut in 2014 in the wake of Russian aggression and illegal annexation of the peninsula.

On the Office's Facebook page, the press service recalled that the provisions of international treaties mentioned by Russia have no relation to the human right to water and contain no obligation to resume water supply.

The Office also says it is unacceptable when an occupying power speaks of "rights violations" or "torture," while "dozens of murders, violent crackdowns, and torture of Ukrainian and Crimean Tatar activists in Crimea took place" under their rule.

Read alsoUkraine's NSDC secretary names condition for resumption of water supplies to CrimeaAccording to the Fourth Geneva Convention, an occupying power must provide civilian population with all necessary resources, including water.

This means that it is Russia and its officials who bear responsibility for everything happening in these occupied territories.

"Water supply to the temporarily occupied territory of the Autonomous Republic of Crimea and the city of Sevastopol is quite an expensive undertaking for the Russian Federation as an occupying power. However, Ukraine should not resolve problems faced by the occupying power six years into the temporary occupation of a part of the sovereign territory of Ukraine," the statement says.