U.S. Patriot missile systems are to be deployed in Poland starting from 2022. 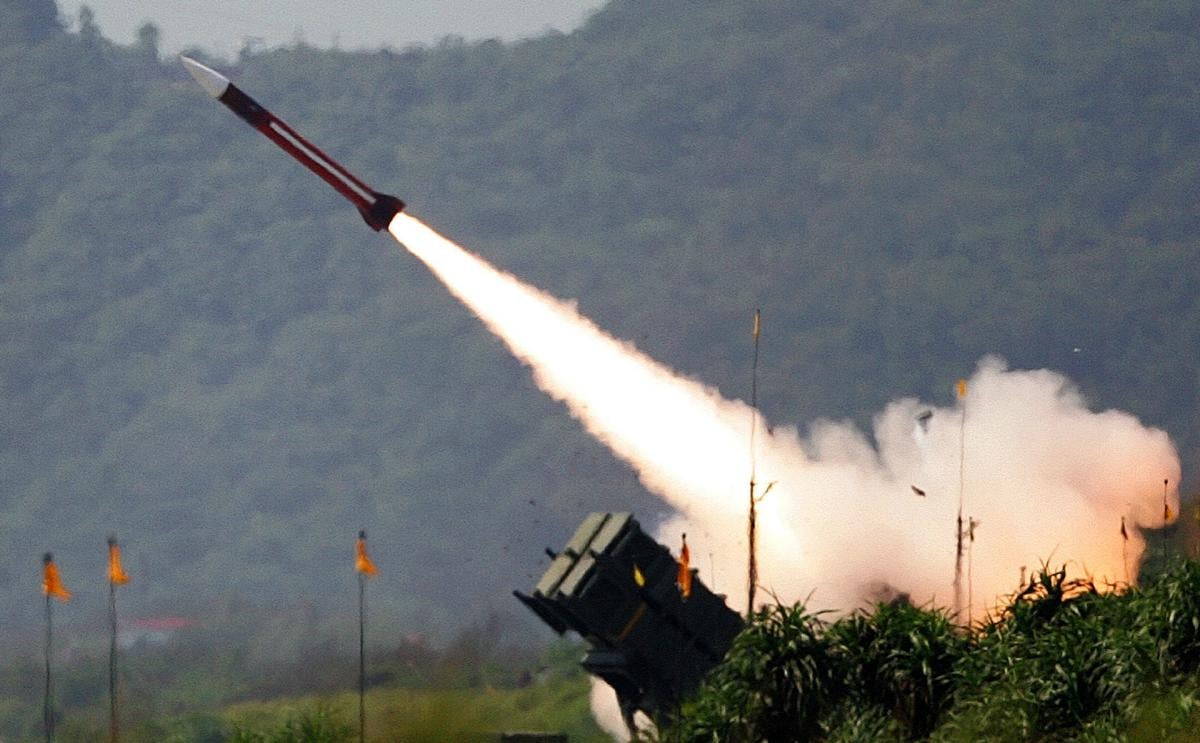 Head of the Office of the President of Ukraine Andriy Yermak has urged the United States to deploy its Patriot missile systems in Ukraine.

Read alsoU.S. announces $125 mln military aid to Ukraine"Ukraine is holding the line against Russia, not just for us, but for the West," he told in an interview with TIME on April 9. "And where does the U.S. deploy its Patriot Missiles? The closest ones are in Poland. They should be here."

UNIAN memo. The Patriot is a surface-to-air missile system used by the U.S. Army and several allied nations.

U.S. Patriot missile systems are to be deployed in Poland starting from 2022.