Psaki says this is a decision for NATO to make. 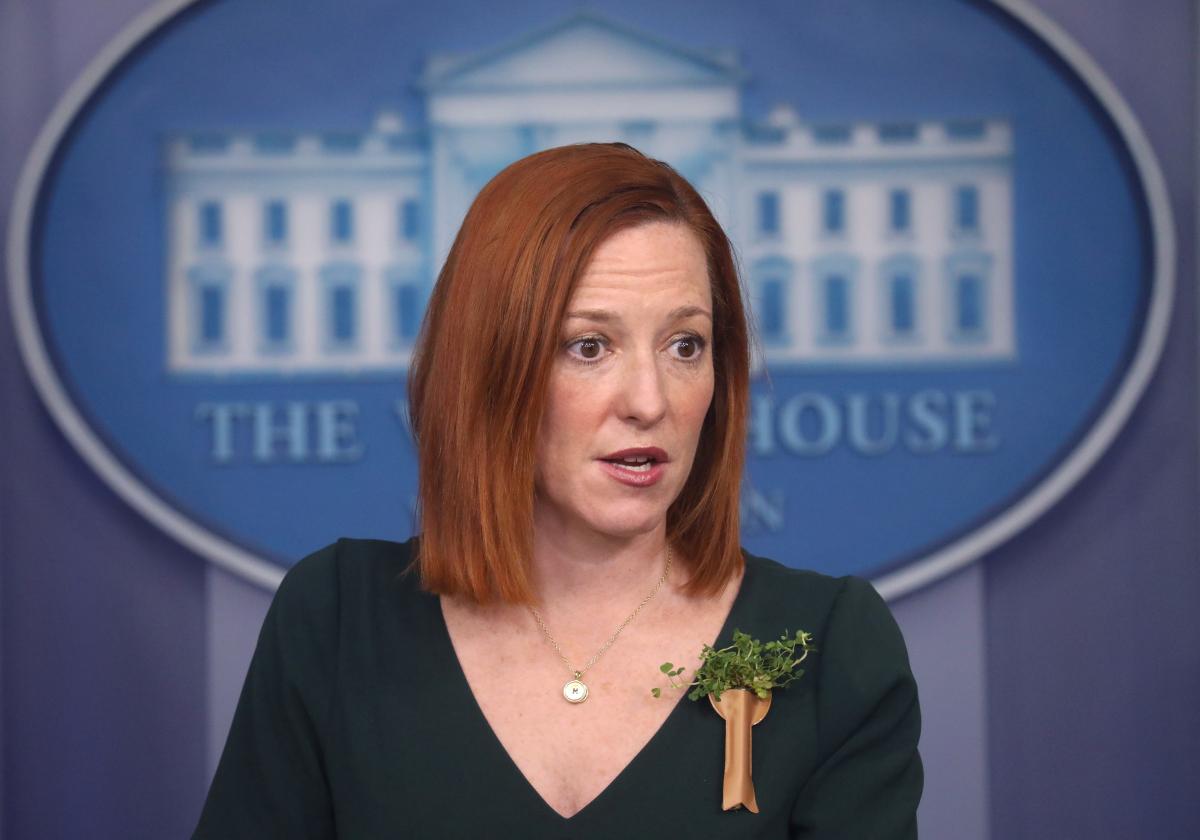 White House Press Secretary Jen Psaki said on Tuesday that Ukraine has long aspired to join NATO as a member and that the Biden administration has been discussing that aspiration with the country.

"We are strong supporters of them, we are engaged with them… but that is a decision for NATO to make," Psaki said.

If you see a spelling error on our site, select it and press Ctrl+Enter
Tags:UkraineNATOUSAWhiteHousemembershipaspirations