The consular department in Kyiv will reopen on May 25. 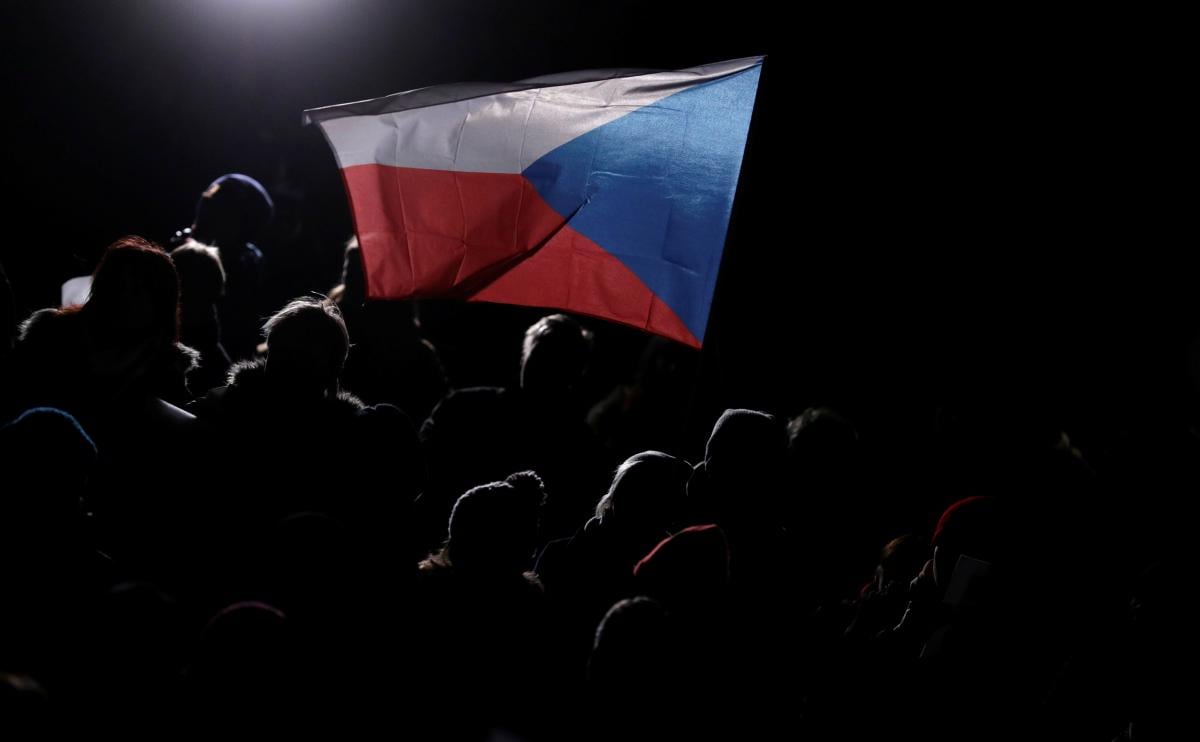 The Consulate General in Lviv began accepting visa applications and documents on Friday, May 22, the Czech Embassy in Kyiv will reopen its consular department on Monday, May 25, Radio Prague International reported.

"After the second round of talks with the Ukrainian authorities, we were able to reach an agreement and partially resume the visa issuance process," Czech Foreign Minister Tomáš Petříček said on Friday. "The Czech economy needs Ukrainian workers. We are trying to ease the situation for the Czech health care sector and agriculture, which lack seasonal workers from abroad."

Ukrainian highly qualified personnel in the field of health care, social services, as well as researchers, students and their relatives who are currently in the Czech Republic will be able to apply directly in Czech territory for the extension of their residence permits.

"Submitting documents through visa centers in Ukraine is not yet possible, as the central Ukrainian authorities have not given permission to resume their work over the epidemiological situation," explained Czech Deputy Foreign Minister Martin Smolek.

It was previously reported that Poland is loosening restrictive measures and will reopen its borders, allowing those categories who are exempt from compulsory quarantine to enter the country.