Yermak said the dates were being discussed. 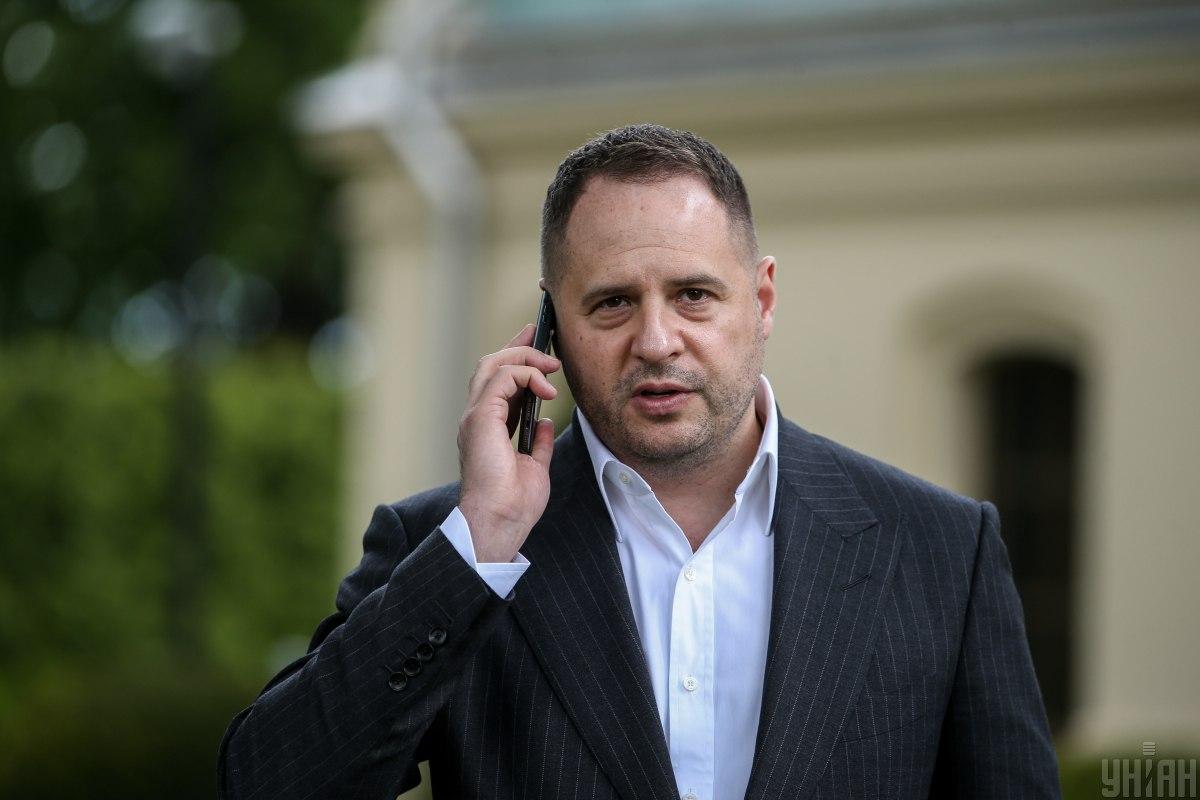 Head of Ukrainian President's Office Andriy Yermak has said the meeting of advisors to the Normandy Four (Ukraine, Russia, Germany, and France) leaders, earlier scheduled for August 28, will be held in early September.

"Mr. Bonne [Adviser to French President Emmanuel Macron] called me a few days ago and asked to postpone the meeting due to his business trip. Today the dates are being discussed, these are the first days of September. I think the meeting will take place before September 10," he told journalists during Ukrainian President Volodymyr Zelensky's working trip to Dnipropetrovsk meeting on Wednesday, as reported by the presidential press service.