The bail was posted yesterday. 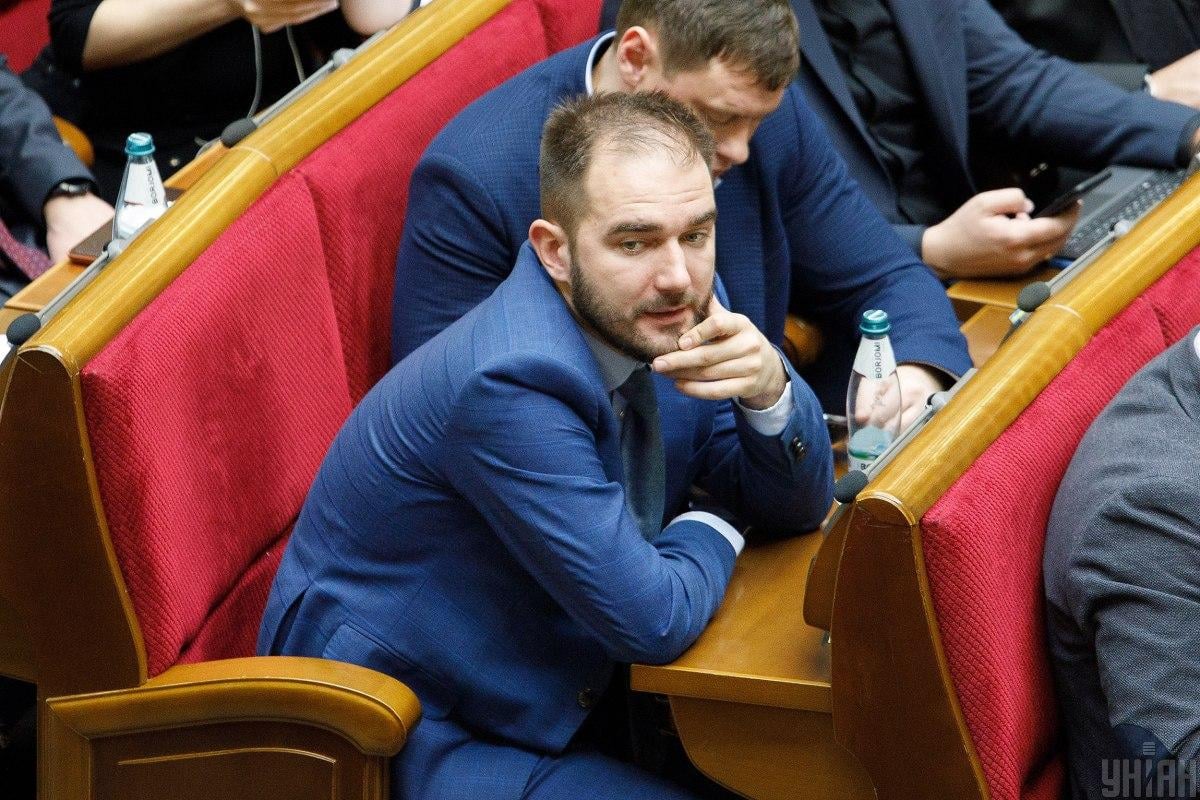 Ukrainian MP from the Servant of the People parliamentary faction Oleksandr Yurchenko has been released on bail in a bribery case and will be wearing an ankle monitor.

"Yurchenko posted bail and got an ankle monitor – an electronic means of control. The bail was posted yesterday," the press service of the Specialized Anti-corruption Prosecutor's Office (SAPO) told UNIAN.