At the same time, Lutsenko said he remains in politics. 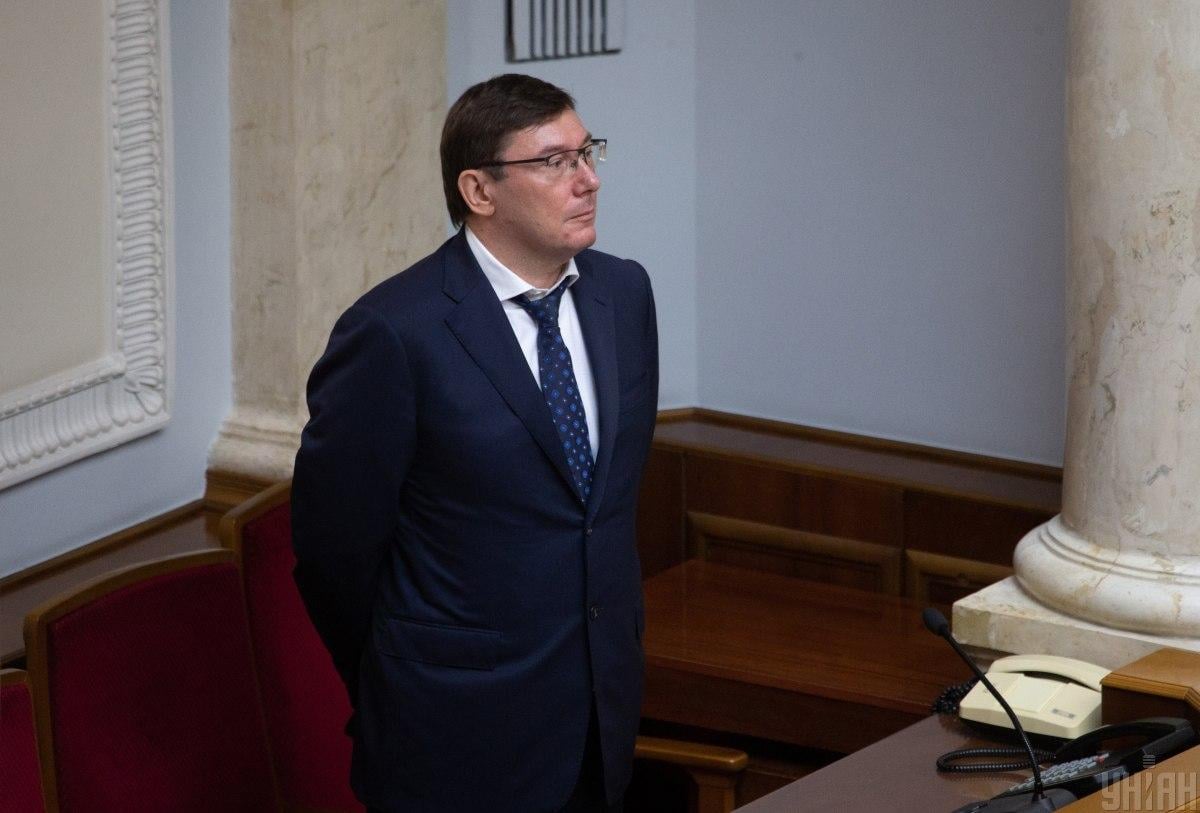 Former Prosecutor General of Ukraine Yuriy Lutsenko has said he is being treated for cancer.

"Today [...] the surgical stage of my oncological disease has ended. Thanks to the Ukrainian and German doctors. An eight-hour surgery and the days of pain are behind. Chemotherapy is still ahead," Lutsenko wrote on Facebook.

At the same time, Lutsenko said he will remain in politics.

"Dear friends, everything will be fine. Because I know how many of you are and how strong we are together. Dear foes, stay alert. I remain in politics and won't retreat from the front line," he said.

If you see a spelling error on our site, select it and press Ctrl+Enter
Tags:Lutsenkoprosecutorgeneralcancer