The MPs passed the relevant bill with a constitutional majority on July 16. 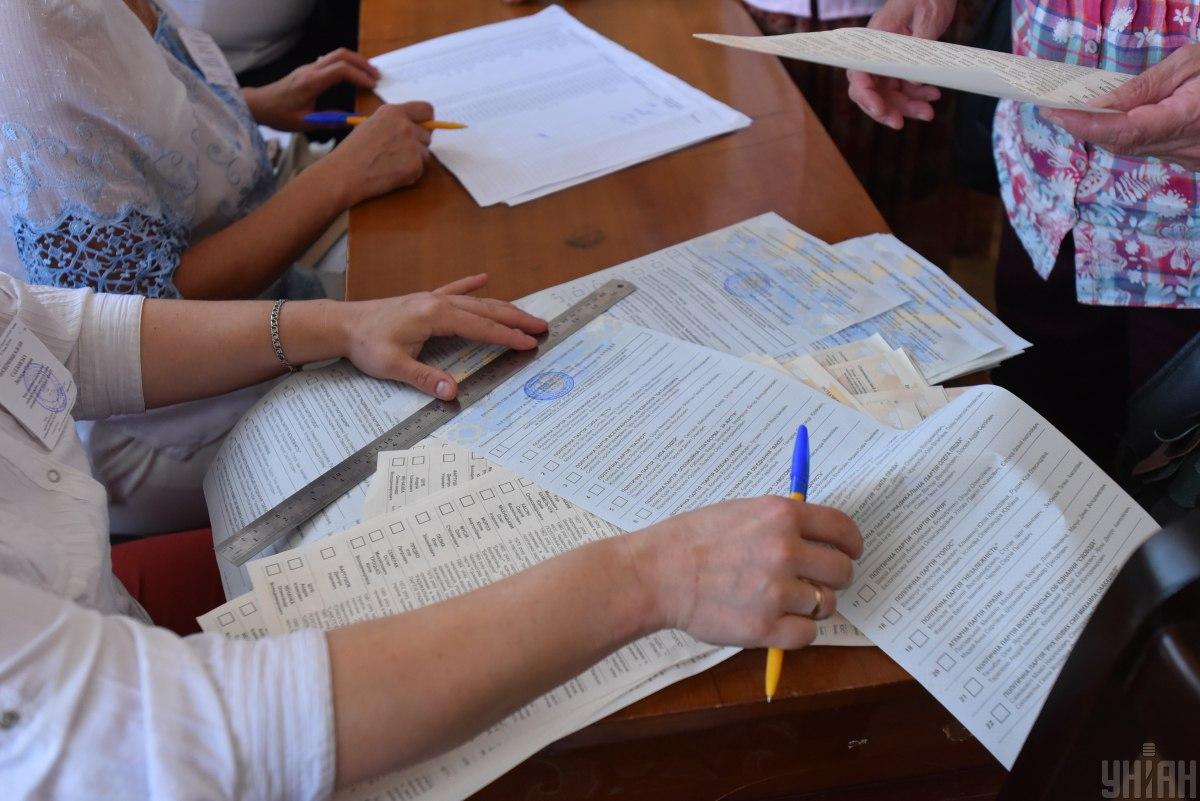 President Volodymyr Zelensky has signed Law No. 805-IX, which provides for a number of changes to the electoral legislation, his Office reported Wednesday.

The MPs passed the relevant bill with a constitutional majority on July 16.

The Central Election Commission is allowed to introduce innovative technology, including for processing applications and vote count. Such experiments and pilot projects could be held at designated polling stations.

The new law introduces a fee worth 650 minimal wages for each presidential candidate and 1,000 minimal wages – for those running for the legislature.

The new concept of electoral quota has also been introduced. Candidates running for parliament who have gained votes equaling 25% of the quota or over shall be put on top of the list drawn by the local party unit.

The law shall be enforced on the next day after its official publication.

If you see a spelling error on our site, select it and press Ctrl+Enter
Tags:electionslegislationZelensky