The two presidents spoke over the phone on Wednesday. 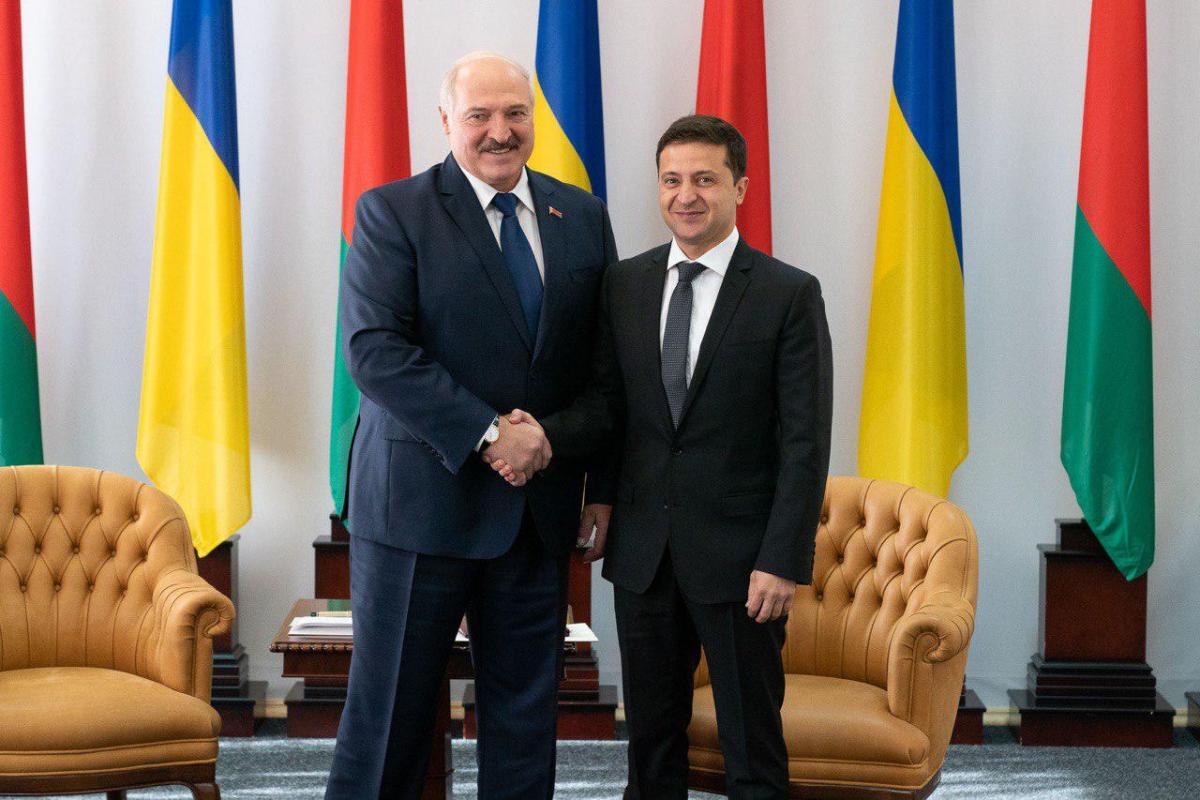 President Volodymyr Zelensky advocates extradition of a number of Russia's Wagner PMC troops, earlier detained in Belarus as local security officials say the group was set to destabilize the country amid the ongoing presidential election campaign.

Zelensky voiced the extradition request during his Wednesday's talks with his Belarusian counterpart Alexander Lukashenko, the President's Office reports.

The parties are reported to have discussed the recent detention of Wagner troops, noting cooperation in the context of handover to Ukraine of persons suspected of terrorist activities on its territory.

The press service noted that Zelensky "is convinced that those involved in the actions of illegal [armed] groups in Donbas won't succeed in escaping fair punishment."

"I hope that all suspects involved in terrorism on the Ukrainian soil will be handed over for prosecution in accordance with the current international legal agreements," Zelensky is quoted as saying.

In addition, the parties discussed preparations for the third Forum of the Regions of Ukraine and Belarus, which will be held this fall.

Zelensky thanked Lukashenko for humanitarian aid to the western regions affected by flooding.

"The presidents also discussed the situation with the spread and overcoming the consequences of COVID-19 in the territory of both states," the statement said.