Delicately but clearly, Zelensky explained that it's he who is President and it's he who determines all key policy directions, while Avakov is responsible for security. 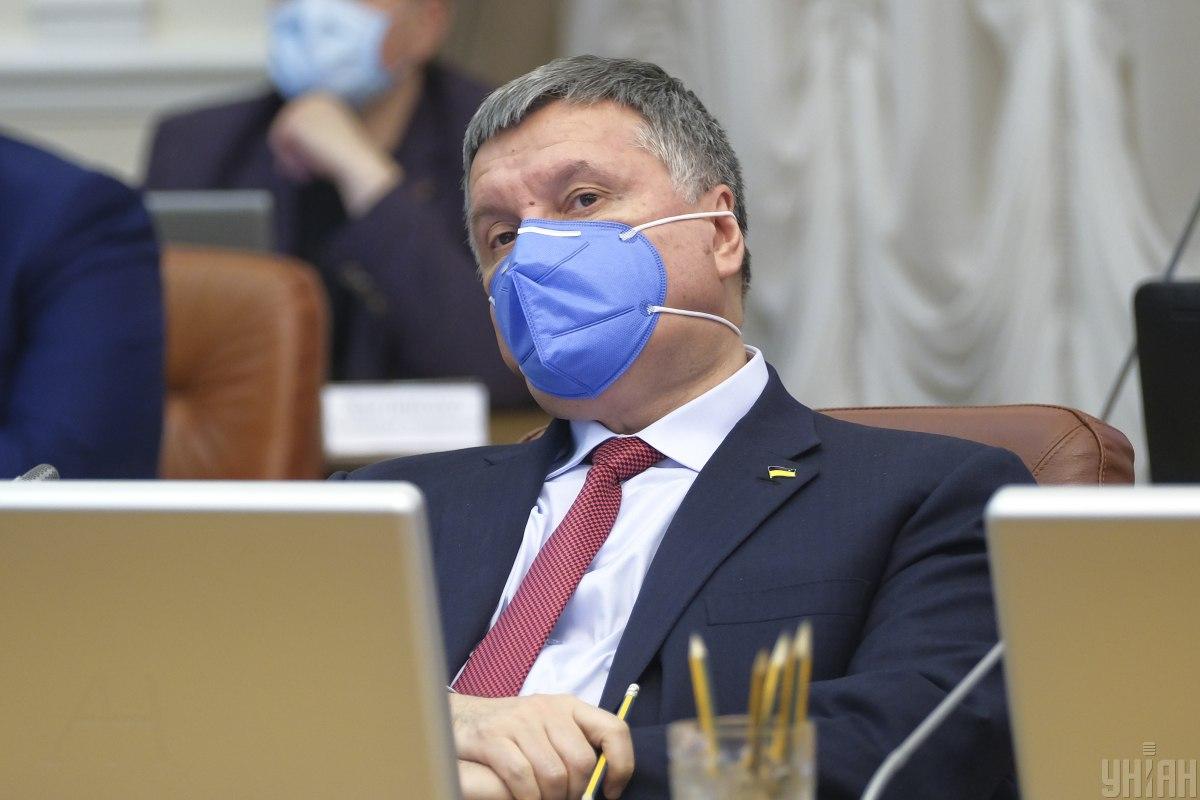 Mykhailo Podolyak, an anti-crisis communications advisor to Head of the President's Office Andriy Yermak, has said Interior Minister Arsen Avakov is no longer a threat to Ukrainian President Volodymyr Zelensky, since the president "clearly explained" to him who is in charge in the country.

"Sometimes Avakov was too obviously trying to take over presidential functions. I don't know why. Now, in my opinion, Volodymyr Oleksandrovych [Zelensky] has delicately but clearly explained it's he who is President of this country, and that only he determines all key policy directions, while Arsen Borysovych [Avakov] is responsible for security," Podolyak told RFE/RL's Ukrainian service in an interview.

Asked when exactly the conversation took place, the advisor said that was "not a matter of a single conversation."

"It's a matter of behavioral internal reactions. You know how they say, 'sidelines.' Here on the sidelines, people act in a certain way. And it seems to me this disposition, a new disposition, arose in the last three or four months, when it became clear that Volodymyr Oleksandrovych was a serious player and that he came to power for a long time (longer than many people think, but I'd say at once we aren't talking about authoritarianism, a police state, and so on, not at all). And Arsen Borysovych also understood this. And that's very good. Because it is impossible [to work effectively] amid someone's illusion that they are entitled to take over presidential functions," Podolyak said.

At the same time, he said he has "the warmest attitude" toward Avakov and believes "he is a good man."

"Holding on to this position for six years is, of course, a cool story," the adviser said.

Prior to joining the President's Office, Podolyak wrote in his blogs that Avakov had been an "informal" president and had "almost engulfed" Zelensky, while being an "ineffective and lazy" manager for the interior ministry.

On June 6, Zelensky said Avakov is a "powerful minister."

Avakov has served as Interior Minister for over six years already. Many lawmakers accuse him of the failure in police reform and investigation of high-profile criminal cases.

If you see a spelling error on our site, select it and press Ctrl+Enter
Tags:AvakovZelensky