February 26 marks Day of Resistance to the Occupation of Crimea and Sevastopol. 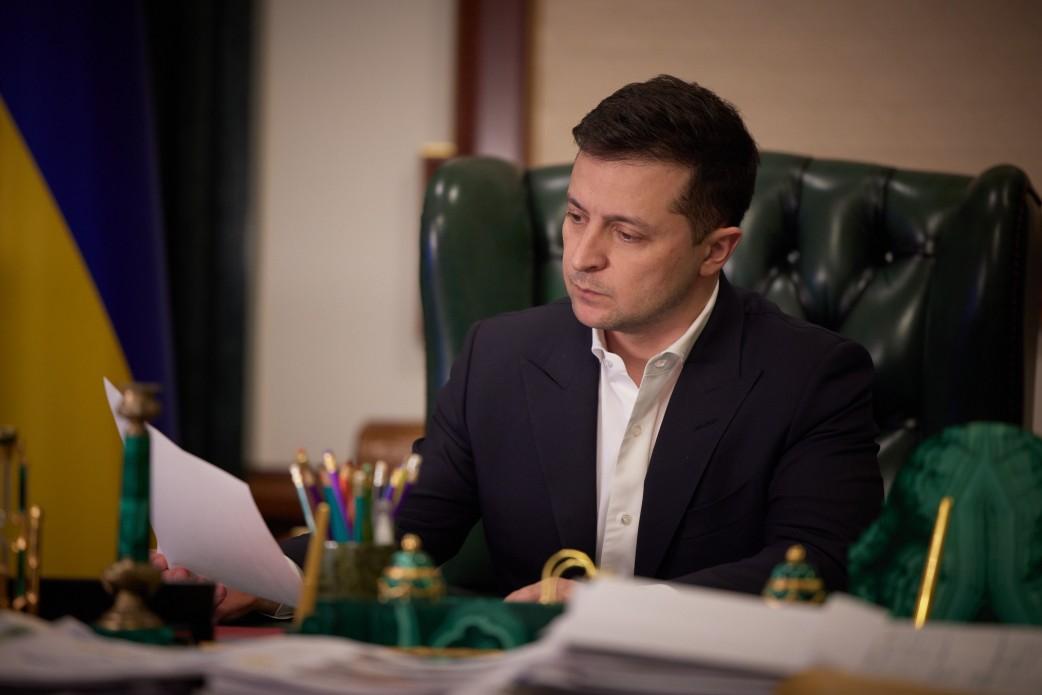 Ukrainian President Volodymyr Zelensky has said the de-occupation of Crimea is a common task for the world community, which is uniting at the Crimean Platform site.

"Today is the Day of Resistance to the Occupation of Crimea. For the first time in years after the annexation of the peninsula, Ukraine is taking concrete steps to return the occupied territory," Zelensky wrote on Twitter on February 26, 2021.

"Crimea is Ukraine!" he tweeted.

As reported by the presidential press service, Zelensky also signed a decree on measures aimed at de-occupation and reintegration of the Crimean peninsula.

He instructed the government to organize and launch the Crimean Platform, as well as to implement measures to develop and support the Crimean Tatar language, culture, and protect the rights of residents of the temporarily occupied Crimea.

Read alsoU.S. welcomes Ukraine's initiative on Crimean Platform – BlinkenThe president said seven years ago, on February 26, 2014, a massive rally in support of the territorial integrity of Ukraine took place in the Ukrainian city of Simferopol, where tens of thousands of Crimeans rallied. In memory of their civic position and courage, February 26 was established as Day of Resistance to the Occupation of the Autonomous Republic of Crimea and the city of Sevastopol.

"Unfortunately, this hasn't happened yet, but nobody will be able to annex our memory – the memory that Crimea remains occupied, that someone brazenly wiped their boots with security guarantees and international law," Zelensky added.

In December, Zelensky announced that the creation of the Crimean platform had already been backed by powers on both sides of the Atlantic.

Read alsoRussia's occupation, increasing militarization of Crimea threatening world's common security – BlinkenThe platform will operate at several levels. The first, the highest one, is the political level, which will involve heads of state and government. The second level is that of top diplomats and defense chiefs, the third is the inter-parliamentary level, and the fourth will involve non-governmental experts. An expert network will be created to enhance the effectiveness of government action, as well as engaging additional intellectual resources in the platform's work.

If you see a spelling error on our site, select it and press Ctrl+Enter
Tags:RussiaCrimeaRussianAggressionoccupiedCrimeaZelensky