Zelensky on Donbas talks: Direct dialogue with Putin must continue

According to Zelensky, he is not afraid of the direct dialogue with Russia's president. 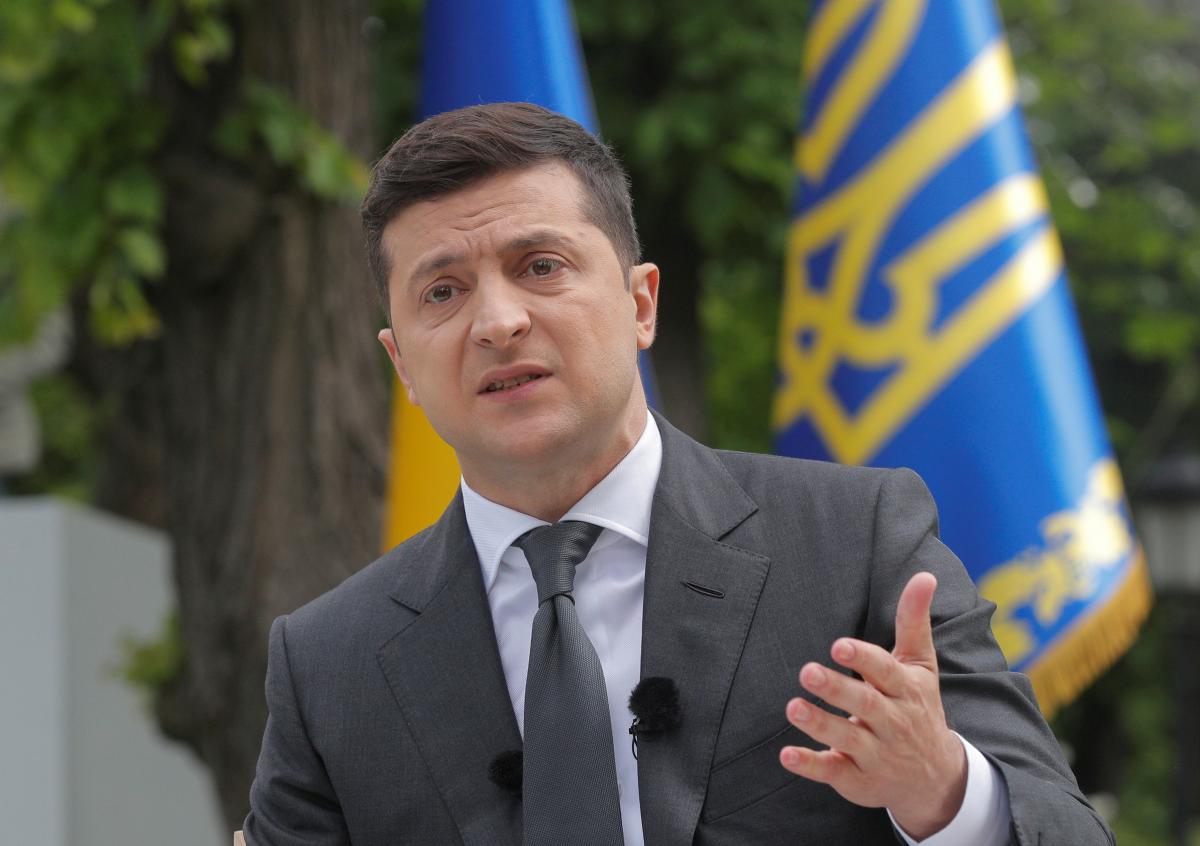 "I have had a talk with the Russian president right before a ceasefire went into force (on July 27). We discussed the complicated issues in respecting the ceasefire. So far, there is a result of this dialogue and we see it. It is not enough," he told Euronews in an interview.

Read alsoZelensky hopes to make Donbas war end as early as this yearAccording to Zelensky, he is not afraid of the direct dialogue with Russia's president.

"I am not afraid of the direct dialogue with Russia's president. I think that is the right thing to do. If we have a possibility to talk and the results of those talks can help move forward toward ending the war, it has to be done, no matter how different people or different regions react to this. If there is no dialogue, there will be no result. This I understand very clear. If there is no dialogue, if there are no phone calls when needed, there will be no peaceful result. I am convinced of it," he added.