Zelensky on Donbas amnesty: Not for everyone, liability can't be avoided

The Ukrainian government will launch safe reintegration after peace is restored in Donbas. 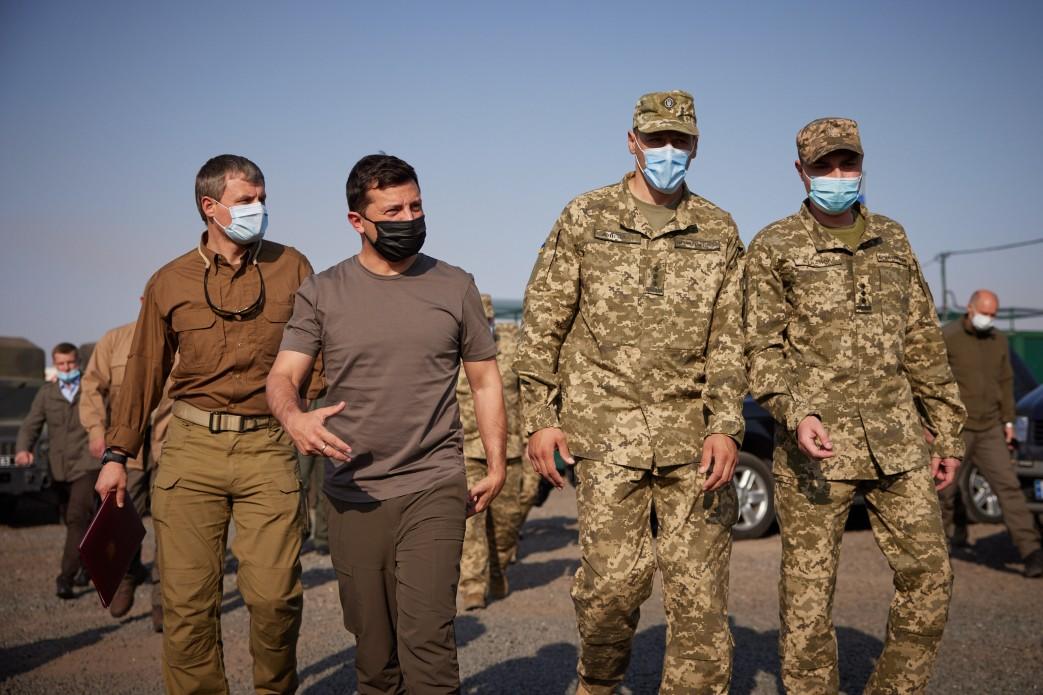 Zelensky on Donbas amnesty: Not for everyone, liability can't be avoided / Photo from president.gov.ua

Ukrainian President Volodymyr Zelensky says amnesty will be granted to those participants in events in Donbas who are not involved in killings.

"All Ukrainians must equally understand what will happen after the liberation and return of our temporarily occupied territories," he told members of the Verkhovna Rada, Ukraine's parliament, during an annual State of the Nation Address on October 20.

Read alsoZelensky asks the world not to forget about Russian occupation of CrimeaAccording to Zelensky, the Ukrainian government will launch safe reintegration after peace is restored in Donbas, taking advantage of successful international experience.

"This is a package of laws on a transition period, primarily on legal responsibility. There is a lot of room for manipulation here, let's take a closer look," he said. "The scary word 'amnesty' is not about everyone and not about avoiding liability. It is about millions of our citizens who have no blood on their hands and who are now actually themselves held hostage by the occupation forces. They need a clear signal – there is no need to be afraid, a decent future is only with Ukraine."