The list includes persons involved in the occupation of Ukraine's Crimea and the war in Donbas. 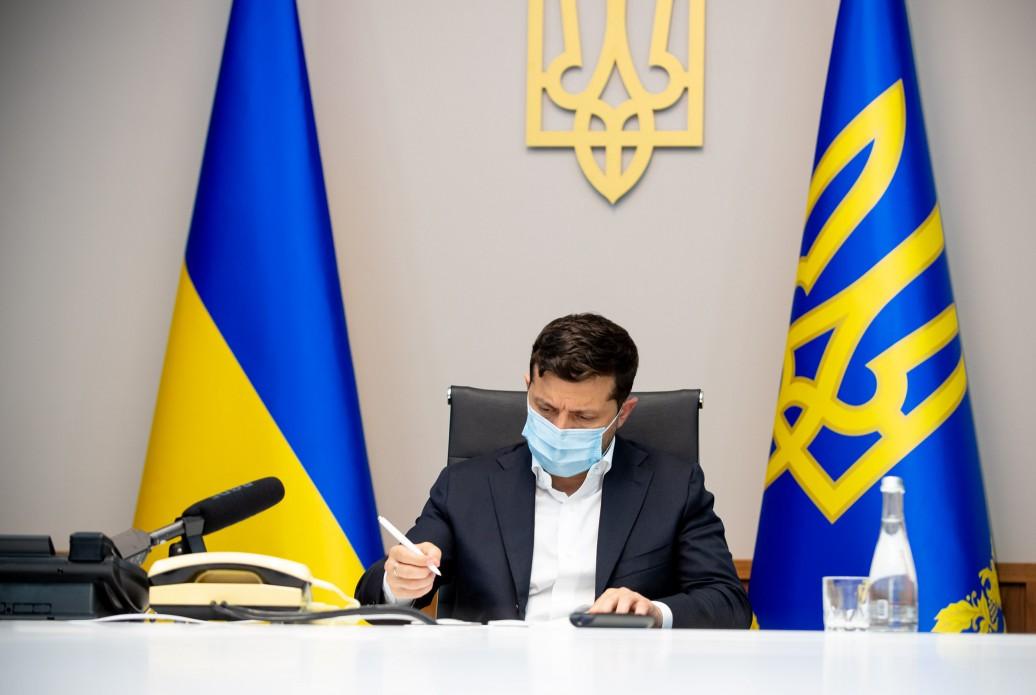 Ukrainian President Volodymyr Zelensky has enacted a decision taken by the National Security and Defense Council of Ukraine to extend the term of sanctions against 674 individuals and 138 legal entities associated with the aggression of the Russian Federation against Ukraine.

The president, in particular, enacts an NSDC decision dated May 14, 2021, on the application of personal special economic and other restrictive measures (sanctions). NSDC Secretary Oleksiy Danilov was authorized to monitor the implementation of the decision.

The NSDC decision says that the Council backed the proposals introduced by the Cabinet of Ministers and the SBU Security Service of Ukraine to impose the restrictive measures on the mentioned individuals and legal entities.

The government, jointly with the Security Service of Ukraine and the National Bank, was also instructed to ensure the implementation and monitoring of the effectiveness of the sanctions. In turn, the Ministry of Foreign Affairs was instructed to inform the respective agencies of the European Union, the United States of America and other countries about the application of the sanctions and seek the introduction of similar restrictive measures.

What is more, the sanctions list includes 138 legal entities. These are Russian TV channels (NTV, Channel One Russia, VGTRK, Zvezda, TNT, Ren TV, and others), a number of Russian media outlets, financial institutions and companies, and the like.