The Armed Forces of Ukraine must be compatible with the relevant structures of the Alliance's member states. 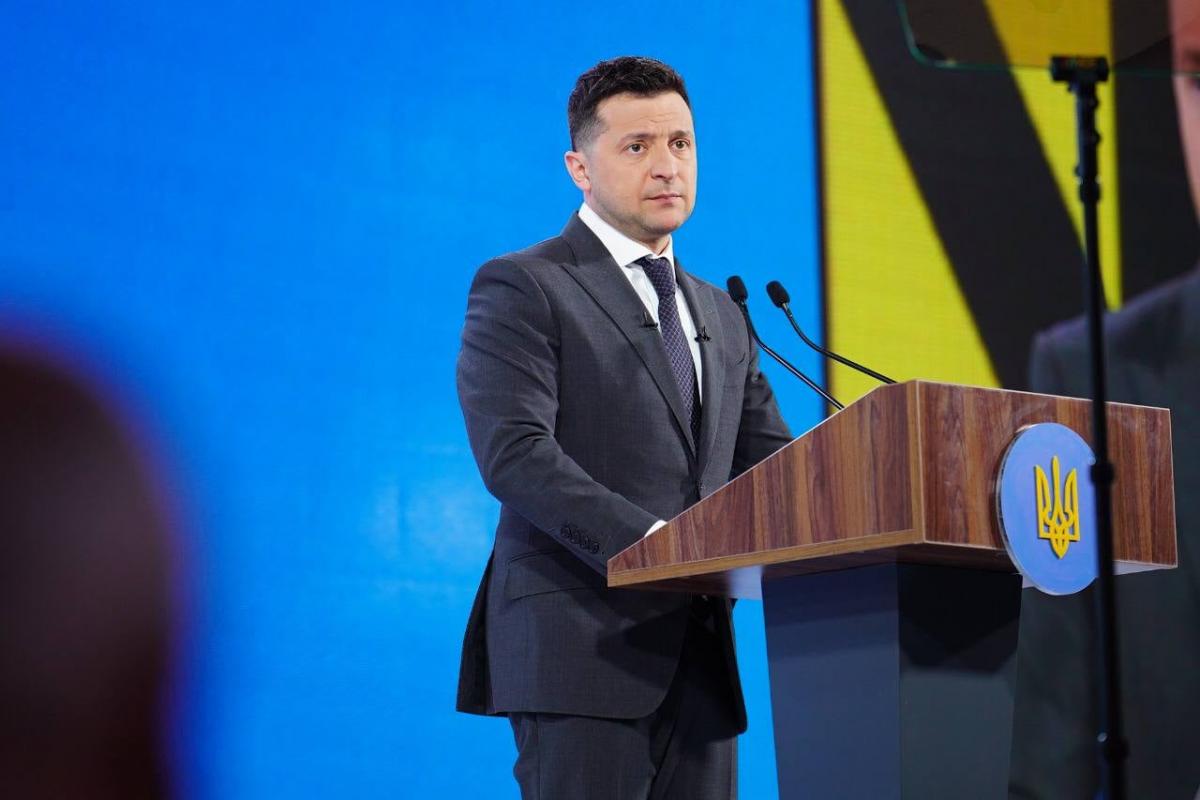 Ukrainian President Volodymyr Zelensky has called the acquisition of full membership in the European Union and NATO Ukraine's strategic course.

Read alsoZelensky: It's time for proposals for Ukraine to obtain NATO MAP, EU planFor this, it is envisaged to achieve sufficient compatibility of the Armed Forces of Ukraine and other components of the security and defense sector with the relevant structures of the Alliance states, as well as obtaining a NATO Membership Action Plan (MAP), the president added.

If you see a spelling error on our site, select it and press Ctrl+Enter
Tags:UkraineNATOEuropeanUnionmembershipZelensky