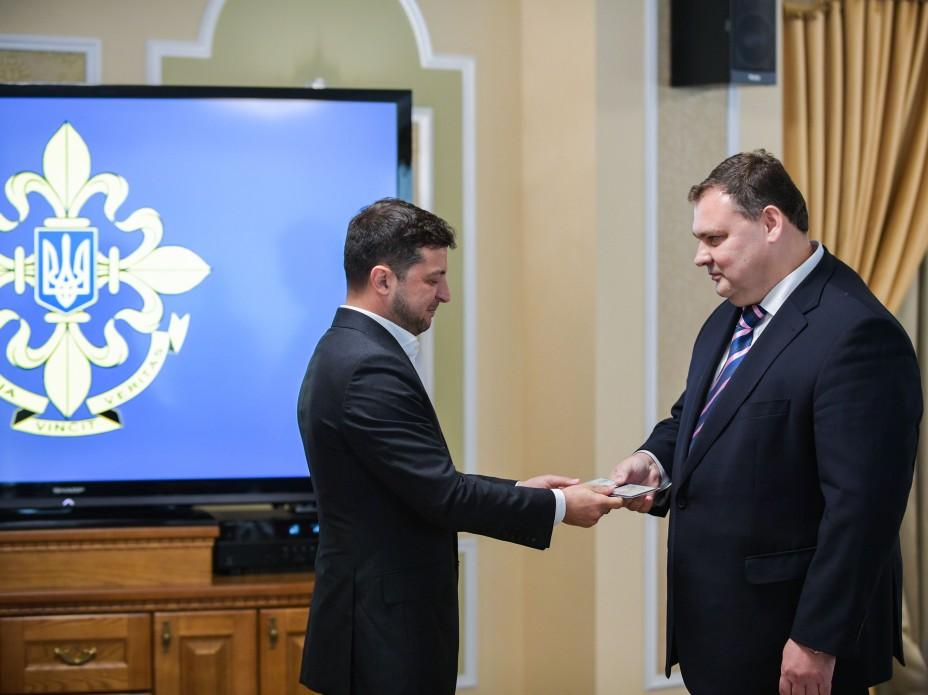 Volodymyr Zelensky said he was convinced that under the new chief's leadership, the SZR will strengthen its ability to protect national interests amid an ongoing hybrid war waged against Ukraine.

Valeriy Kondratiuk thanked the president for his trust.

"I understand my personal responsibility for carrying out the tasks assigned to the Foreign Intelligence Service," he said. 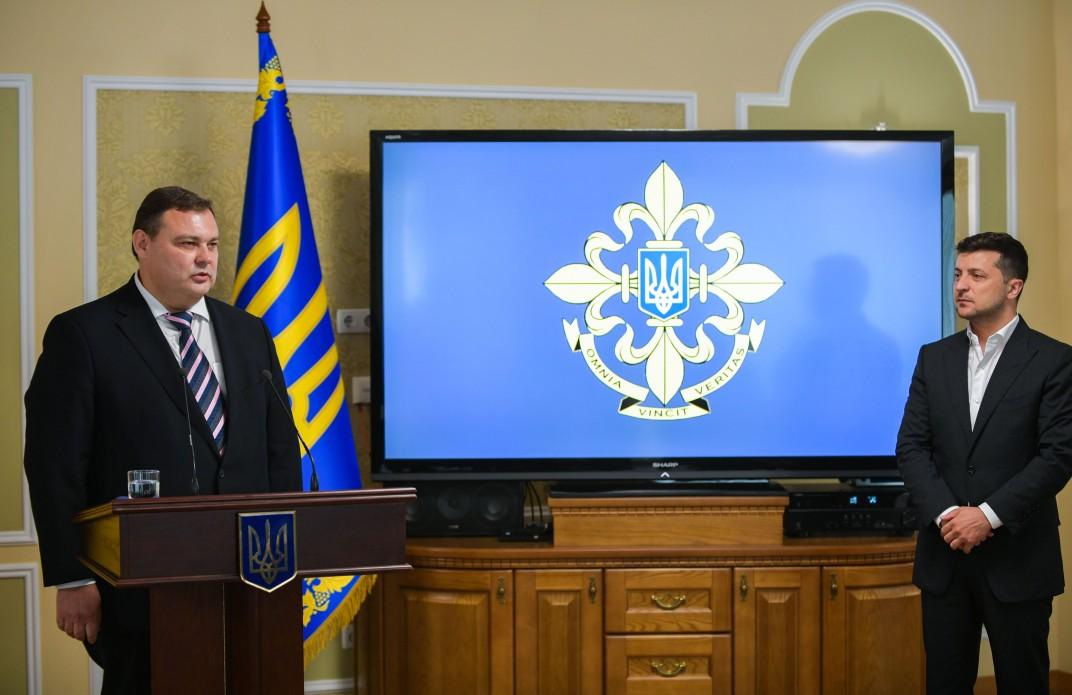 Valeriy Kondratiuk stressed his priority in strengthening the human intelligence network, improving the efficiency of analytical units, developing cyber and signal intelligence, improving the material and technical base, and ensuring social protection of operatives and their families.

If you see a spelling error on our site, select it and press Ctrl+Enter
Tags:intelligenceSZRZelenskyKondratiuk