No threat to freedom of speech, media business in Ukraine – Zelensky

The president says the sanctions decision is based on proof that the funding came from Russia. 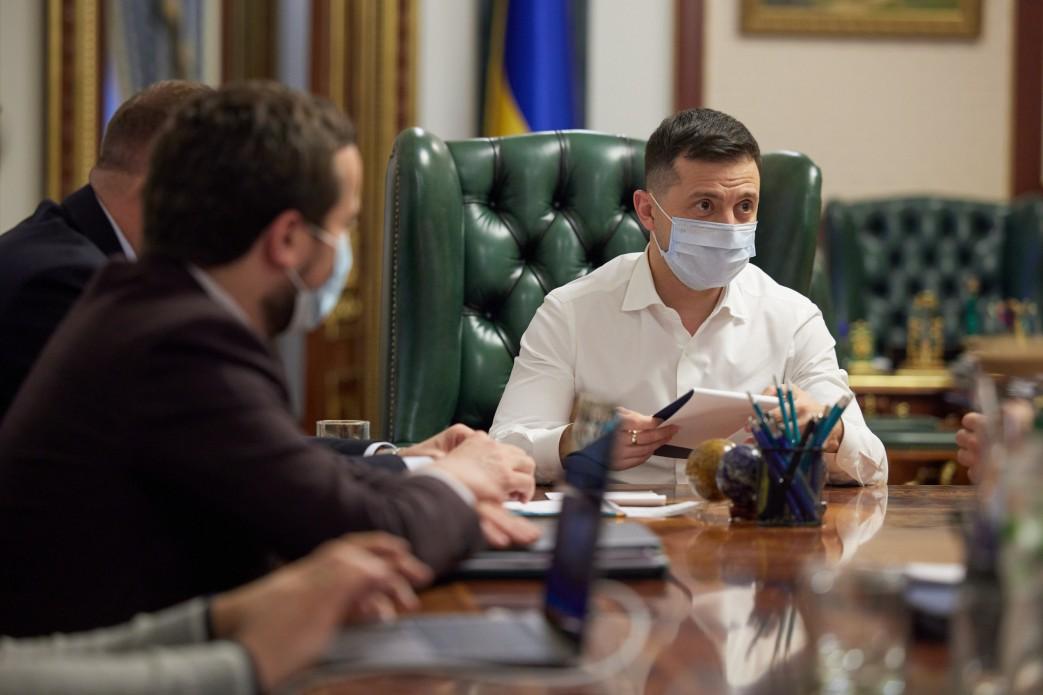 Ukrainian President Volodymyr Zelensky on Wednesday had a meeting with heads of leading Ukrainian TV channels during which he assured there is no threat to freedom of speech or media business in Ukraine.

The meeting highlighted a recent decision taken by the National Security and Defense Council of Ukraine on February 2, 2021 to impose special economic and other restrictive measures (sanctions) on several TV channels, the president's press service reported.

"It has nothing to do with other TV channels. Today, there is no threat to freedom of speech or media business in Ukraine," Zelensky said.

The president noted the sanctions decision was based on proof that the funding came from Russia and the targeted TV channels cooperated with terrorist organizations.

In turn, top managers of the TV channels expressed full support for the decision, because, according to them, the TV channels subject to sanctions had long pursued anti-government policies and acted in the interests of propaganda by the Russian Federation.

Read alsoMore TV channels could be sanctioned, NSDC saysThey noted the imposed sanctions are a tool of the international fight against disinformation and have nothing to do with the issue of freedom of speech and media independence.

According to the Ukrayinska Pravda online newspaper, Zelensky met with top managers of ICTV, Inter, 1+1, and Ukraina TV channels.

Sanctions against TV channels: What is known