After that, there should be a meeting at the level of the Normandy Four foreign ministers and a meeting of leaders. 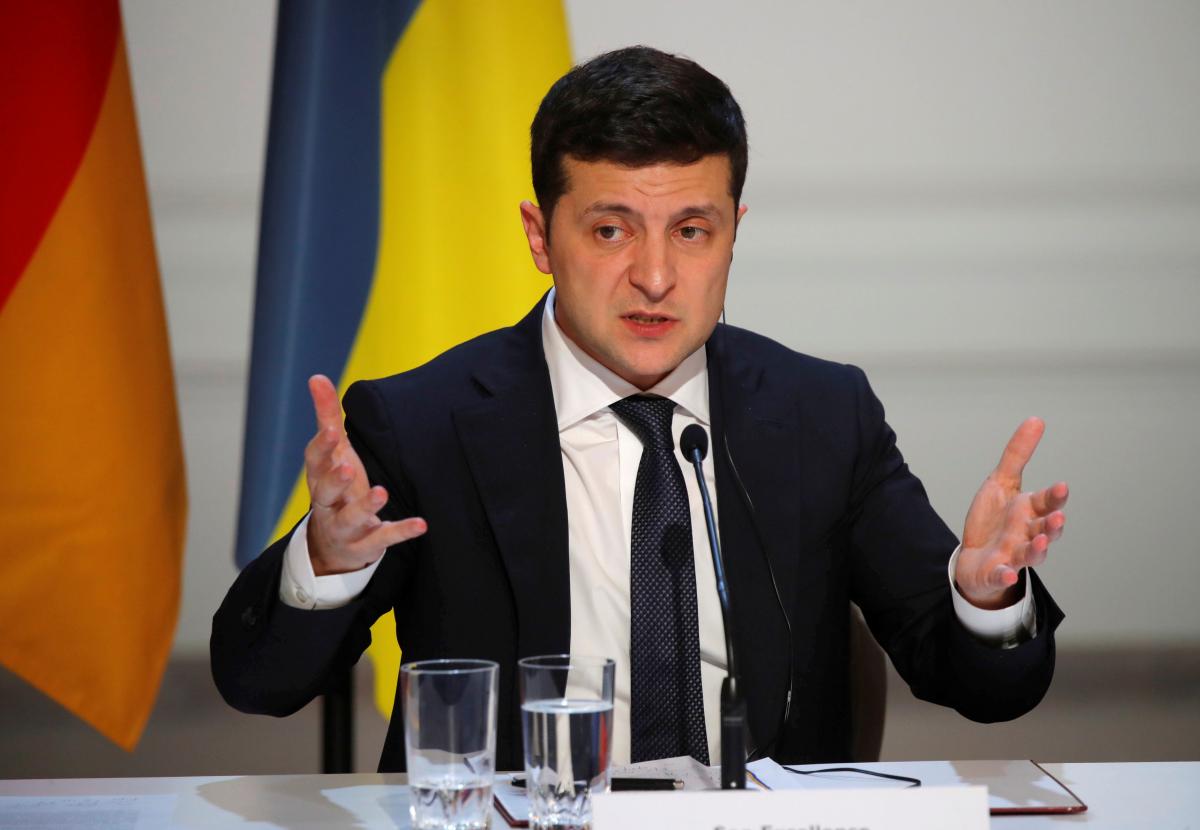 Ukrainian President Volodymyr Zelensky has said the meeting of political advisors to leaders of the Normandy Four states (Ukraine, Germany, France, and the Russian Federation) will take place on August 28.

"We've agreed on the Normandy-format advisors' meeting in late August. The meeting will take place on August 28. After that, I believe there should be a meeting at the level of the Normandy Four foreign ministers and a meeting of leaders," he told Ukraine 24 TV channel.

Journalist Serhiy Garmash, who was engaged by the Ukrainian side in the work of the Trilateral Contact Group on the settlement of the Donbas crisis, had previously announced that advisers involved in Normandy talks on Donbas might meet on August 28.

On August 19, the Kremlin announced preparations for a meeting of advisers to the Normandy leaders.

If you see a spelling error on our site, select it and press Ctrl+Enter
Tags:UkraineNormandyFourmeetingadvisorforeignministersZelensky