Preparations for the advisers' meeting are in the pipeline. 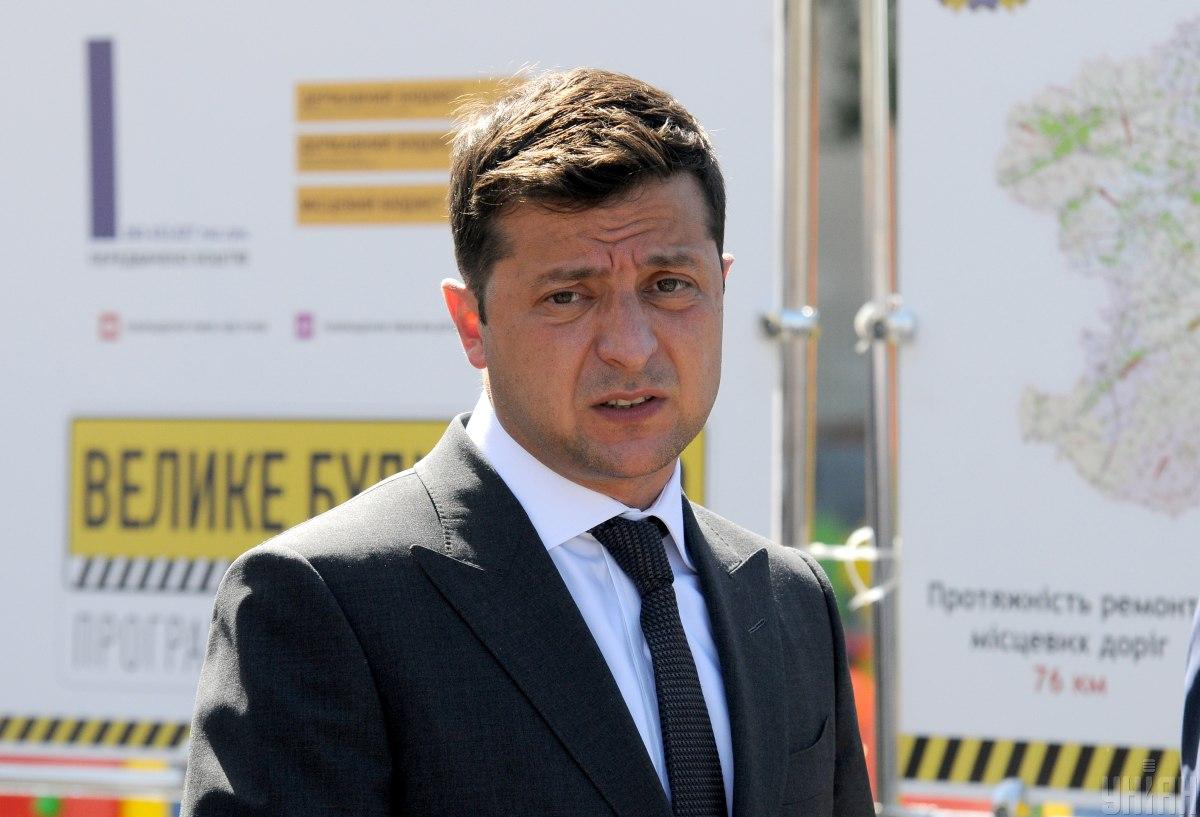 Ukrainian President Volodymyr Zelensky says the summit of the Normandy Four leaders (Ukraine, Germany, France and the Russian Federation) may take place in case of a productive meeting of their political advisers.

"As for the advisers' meeting: I will speak frankly – we are looking forward to this meeting. A meeting of advisers is not just when serious people come to talk, we need a meeting to be followed by a result," he said at a joint press conference with President of Slovakia Zuzana Čaputová in Bratislava on September 24, as reported by the Office of the President of Ukraine on Facebook.