The head of state recalled that he earlier offered his Russian counterpart to meet anywhere within the Donbas region. 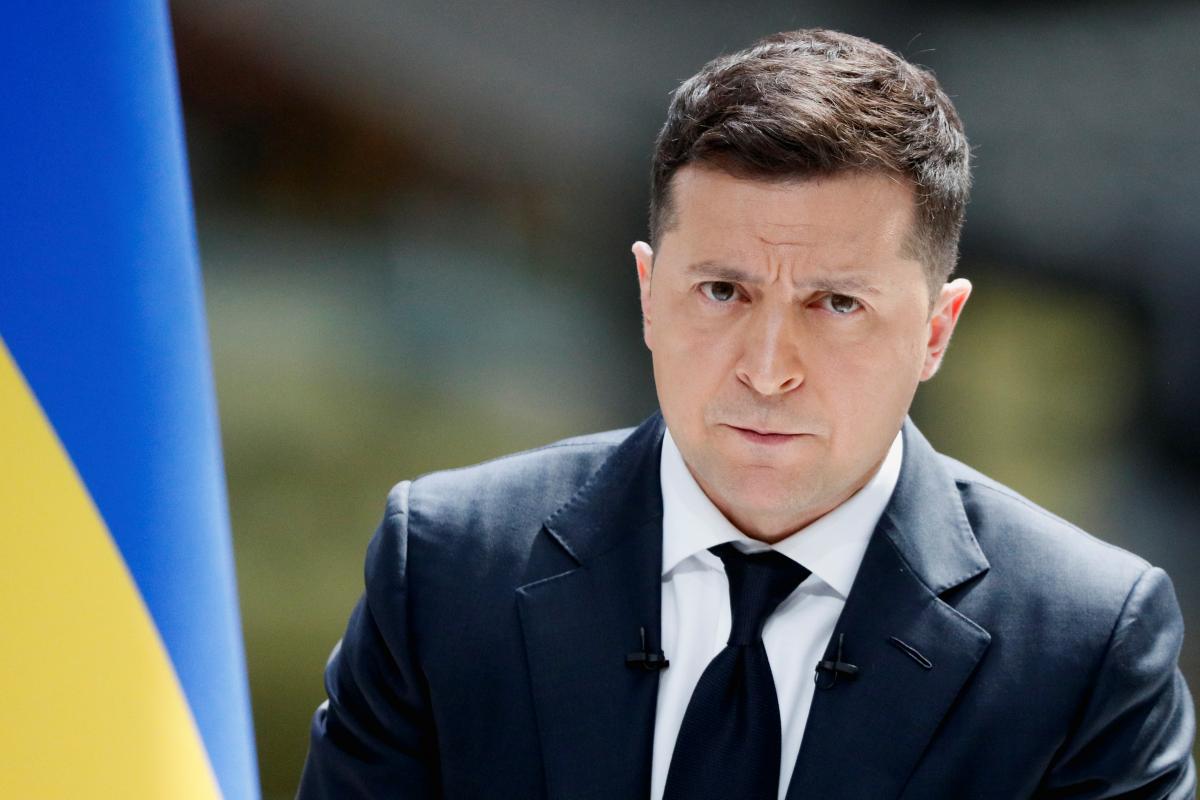 President Volodymyr Zelensky of Ukraine believes his potential meeting with Russian President Vladimir Putin should take place either in eastern Ukraine's Donbas or on neutral territory.

The statement came during Volodymyr Zelensky's big press conference he delivered on Thursday, May 20, an UNIAN correspondent reports.

The head of state recalled that he had invited Putin to meet anywhere within the Donbas region.

If you see a spelling error on our site, select it and press Ctrl+Enter
Tags:PutinZelensky