If presidential elections were held in the near future, 23.1% of respondents would support the incumbent. 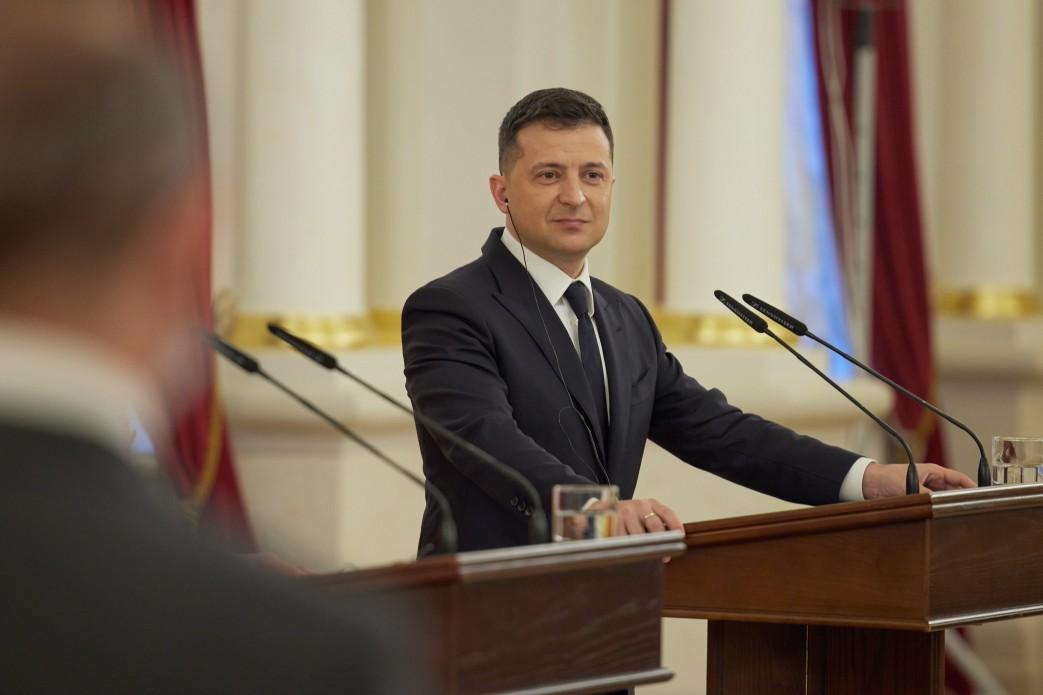 Ukrainian President Volodymyr Zelensky has retained the lead in the presidential rating, while the pro-president Servant of the People Party tops the most popular political forces' list.

That's according to the survey conducted by the Rating Sociological Group on February 22-23, as reported on the agency's website on February 24.

If the presidential elections were held in the near future, 23.1% of respondents among those who intend to vote and have made up their mind would support the incumbent president. Another 14.4% of respondents would vote for ex-President, leader of the European Solidarity Party Petro Poroshenko, 11.3% would back co-chair of the Opposition Platform - For Life Party Yuriy Boyko, and 10.9% would back the leader of the Batkivshchyna Party, Yulia Tymoshenko.

Read alsoIn a first, internet bypasses TV as main news source for UkrainiansAt the same time, 7.2% of respondents would vote for leader of the Syla i Chest (Strength and Honor) Party Ihor Smeshko, 5.7% – for leader of the Ukrainian Strategy Party (former Prime Minister) Volodymyr Groysman, and 5.3% for Chairman of the Verkhovna Rada of Ukraine Dmytro Razumkov. Other politicians have less than 5% support.

If you see a spelling error on our site, select it and press Ctrl+Enter
Tags:ratingZelenskyServantofthepeople