Ensuring all security conditions that the Ukrainian side has been insisting on shall precede holding such elections in Donbas. 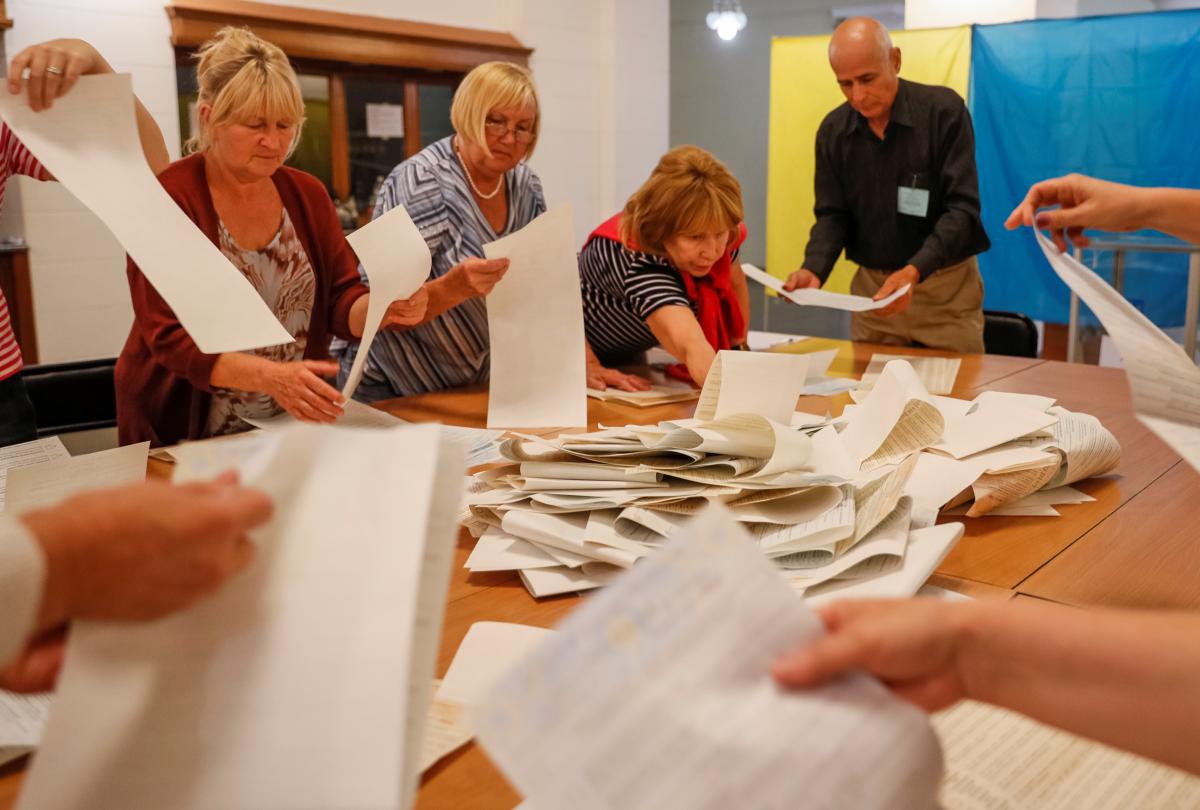 Head of the Presidential Office, Andriy Yermak, says that so far local elections across Ukraine, including in Donbas, scheduled for the fall of 2020, have not been postponed due to the COVID-19 epidemic.

Speaking at an online discussion "Pandemic, reform, war and peace: The view from Ukraine's White House," organized by the Atlantic Council on May 4, Yermak expressed hope such elections would be held as planned, including in certain areas of Donetsk and Luhansk regions.

When asked if the COVID-19 epidemic will affect local elections in Ukraine scheduled for October 25, Yermak said: "I don't know. We haven't talked about it yet, while the date of local elections remains unchanged."

"These elections, set to be held under Ukrainian law, based on all the principles of the Copenhagen Convention, will be a very powerful way to end the war in Donbas," said Yermak.

The head of the presidential office noted that ensuring all security conditions that the Ukrainian side has been insisting on shall precede holding such elections.

"This applies to the withdrawal of all foreign [armed] groups, and the transfer of the border [under Ukraine's control], and other things, too," Yermak emphasized.

As UNIAN reported earlier, on October 25, elections to rural, village, city, district, regional councils, as well as of rural, village, and city mayors are scheduled to be held throughout Ukraine.

If you see a spelling error on our site, select it and press Ctrl+Enter
Tags:warDonbassettlementlocalelectionsAndriy Yermakquarantine