The Office's deputy chief says the move is not a sanction instrument targeting Minsk. 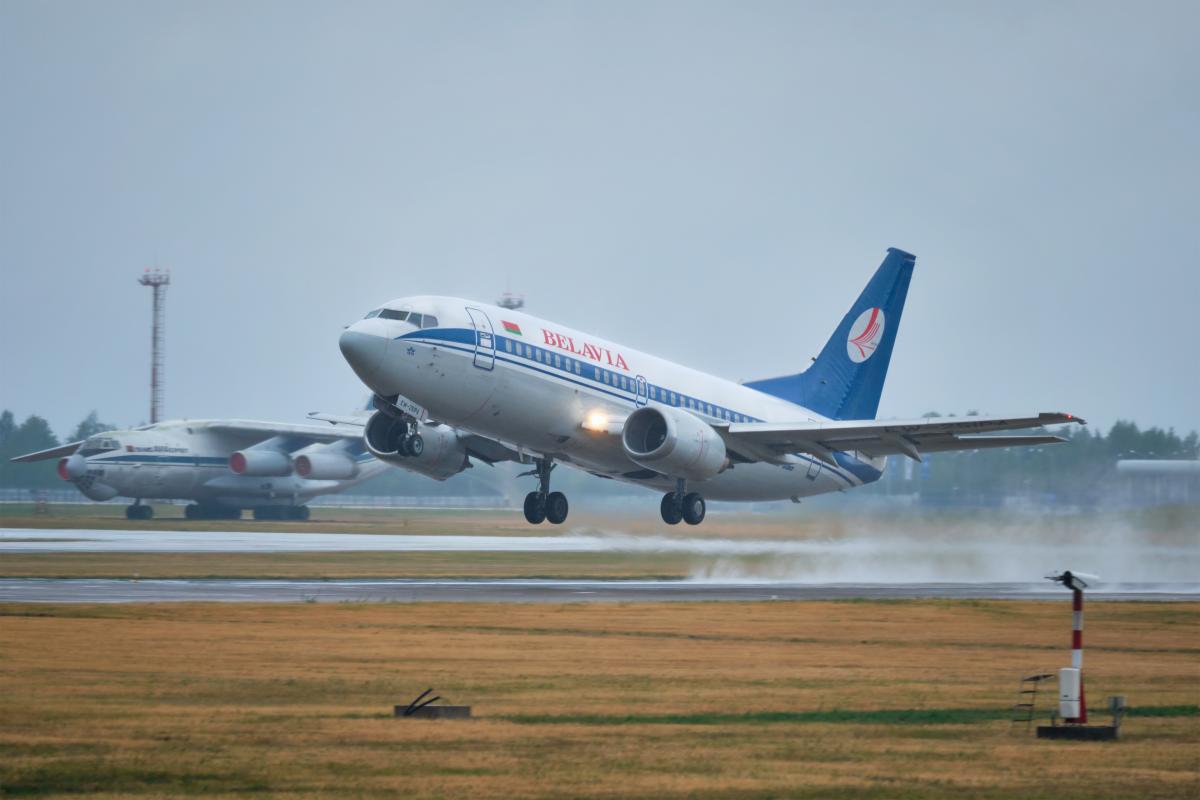 The government's decision to terminate air traffic with Belarus is aimed at ensuring safety of Ukrainian citizens traveling by air.

That's according to Deputy Head of the President's Office Kyrylo Tymoshenko who spoke on the air of one of the TV channels.

In response to the question on the purpose of suspending flights to and from Belarus, Tymoshenko said: "These are not sanctions, this is a resolution of the Ukrainian government. The main goal is to protect Ukrainian citizens traveling [by air] over other countries."

"You have seen examples last week," Tymoshenko said, hinting at Belarusian government's move to force-land a Ryanair passenger jet in Minsk, to detain the founder of the NEXTA media project operating via Telegram known for widely covering Belarus protests against the latest presidential election many believe was rigged by Alexander Lukashenko.

"That is why the Ministry of Infrastructure and the government take such decisions," the official explained.

Ukraine halted air traffic with Belarus from 00:00 Kyiv time on May 26, 2021. What is more, Ukrainian airlines and aircraft are not allowed to fly in Belarusian airspace.

The plane was diverted to Minsk at the command of Belarusian air traffic controllers over a possible bomb threat, despite the fact that the distance to Vilnius was much shorter. After the plane landed, Roman Protasevich and his girlfriend were detained. Protasevich faces the death penalty in Belarus.