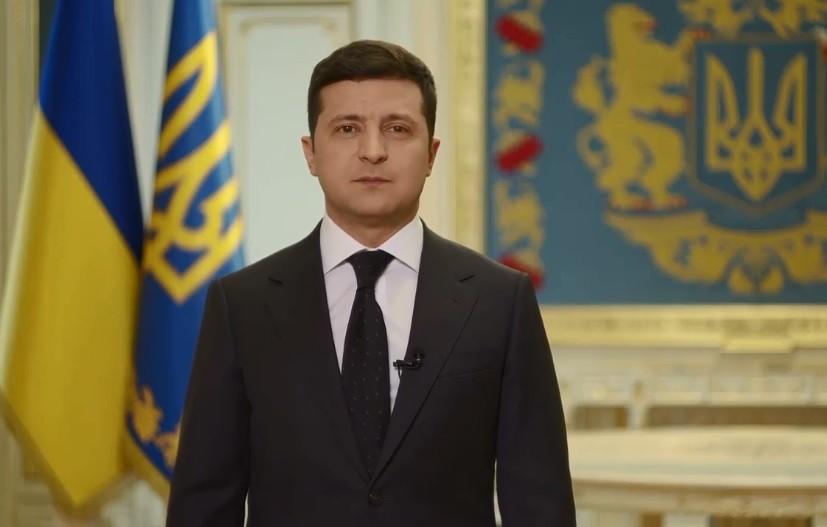 In a speech on the Day of Victory over the Nazis, in the city of Uzhhorod, Ukrainian President Volodymyr Zelensky sent a not so subtle message to Hungary's Prime Minister Viktor Orbán.

Zelensky talked about the "expulsion of invaders" from Zakarpattia, a clear reference to the illegal 1939 occupation of the area by Hungarian ruler Miklós Horthy, Hungarian Free Press reports.

On May 9, Ukraine celebrated the Day of Victory and the president traveled to the country's western part. He talked about the 50 million victims of World War II, of which more than 8 million were killed and tortured Ukrainians: "We defeated Nazism 75 years ago. It took another 46 years for us to gain an independent Ukrainian state. And today, for the sixth year in a row, we are defending it."

Zelensky also announced the installation of symbolic bells. "Yesterday, I was in the Luhansk region, near the first village, where the liberation of Ukraine began in 1942. The first bell will be placed there – the Remembrance Bell.  Today, I am in Zakarpattia, near the place where the expulsion of the invaders ended. The Victory Bell will be placed here."

The invaders – the Hungarian Army – occupied Zakarpattia in 1939, and later joined the German Wehrmacht to take over the rest of Ukraine committing unspeakable atrocities, the report reads.

Today far-right Orbán claims that pro-Hitler Horthy was a "great statesman". "Not surprisingly Zelensky has refused to meet him so far," authors say. "In fact Orbán bitterly complained that 'despite repeated attempts, we've not yet been able to meet the new President of Ukraine'."

Hungary has even threatened to block Ukraine's aspirations of joining NATO and EU because Orbán claims that Ukraine's language law restricts the right of the ethnic Hungarian minority.  After U.S. politicians raised their concerns that Orbán's empty posturing represent a security danger for the NATO alliance, Hungarian Foreign Minister, Mr. Szijjártó has backpedaled and "made a couple of suggestions" to resolve the situation. "Hungary's criticism miraculously subsided," the report reads.

"Pro-Putin Orbán has little popular support in Zakarpattia and President Zelensky knows that," reads the article.