Some ministers may be sacked soon – Zelensky

The weakest will be fired, Zelensky says. 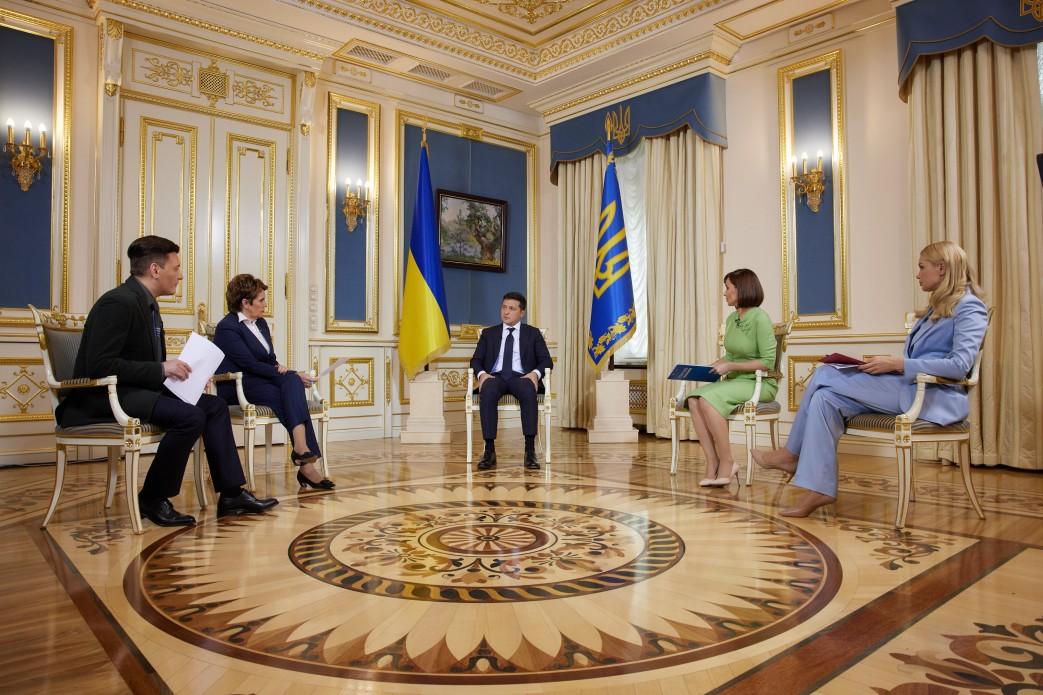 The weakest will be fired, Zelensky says / Photo from the president's press service

Ukrainian President Volodymyr Zelensky has said some ministers may be sacked in the near future.

"It's possible that heads will roll, it's true. But this is not because some of the lawmakers have bad relations with some minister. I think this is unprofessional, this is childish... Indeed, we will look at the result together with the prime minister in the near future, there is an assessment of the format of work of certain ministers. Indeed, someone may not be there. The weakest will be fired," he said in an interview for the Ukrainian TV channels.

If you see a spelling error on our site, select it and press Ctrl+Enter
Tags:UkraineministerdismissalZelenskyPetrashko