Spokesperson comments on whether Zelensky would run for second term

Mendel says she is not sure whether she will remain Zelensky's press secretary if he gets re-elected. 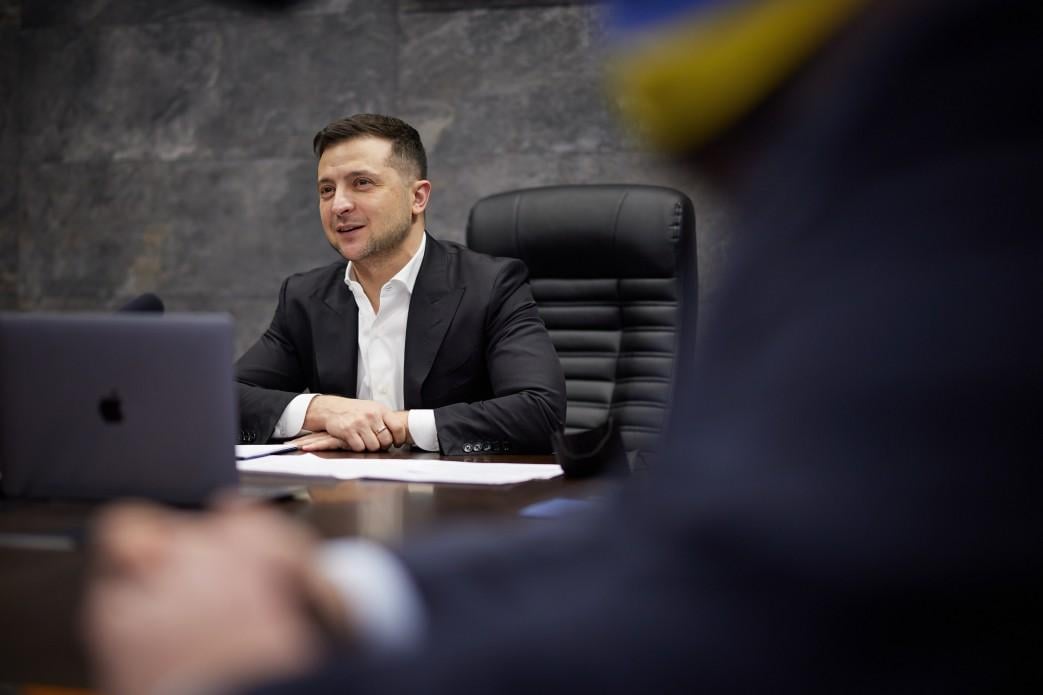 Volodymyr Zelensky is yet to decide whether he will run for another presidential term. To do so, he must fulfill at least half of his campaign promises, says his press secretary Yulia Mendel.

Speaking with a Ukrainian journalist Olesia Batsman, Mendel noted she would like to see Zelensky do a second presidential term. At the same time, she says she is not sure whether she wants to remain Zelensky's press secretary if he gets re-elected.

"I don’t know, we'll see. I think he hasn't yet decided for himself. He is a large-scale thinker. We've really forgotten how to dream, to be honest. But it's only dreamers who can lead. See, he's is a boy coming from a poor family, same as most of our families. His parents are the intelligentsia, the 1990s, the shape-up, Russia's influence, the Soviet collapse, etc. But look where he's made it to. Because he's not afraid to dream," Mendel said.

Earlier, the head of the President's Office, Andriy Yermak, said that the decision on whether to run for the second presidential term should be made closer to the end of the first cadence.

At a press conference marking the first year of his presidency, Zelensky said that one term would not be enough for him to fulfill all campaign promises.

At the same time, when taking office as president, Zelensky said he was going to serve for a single term only.

If you see a spelling error on our site, select it and press Ctrl+Enter
Tags:ZelenskyMendel