Zelensky: Those who gave up Crimea must be held accountable

He says this is a matter of justice. 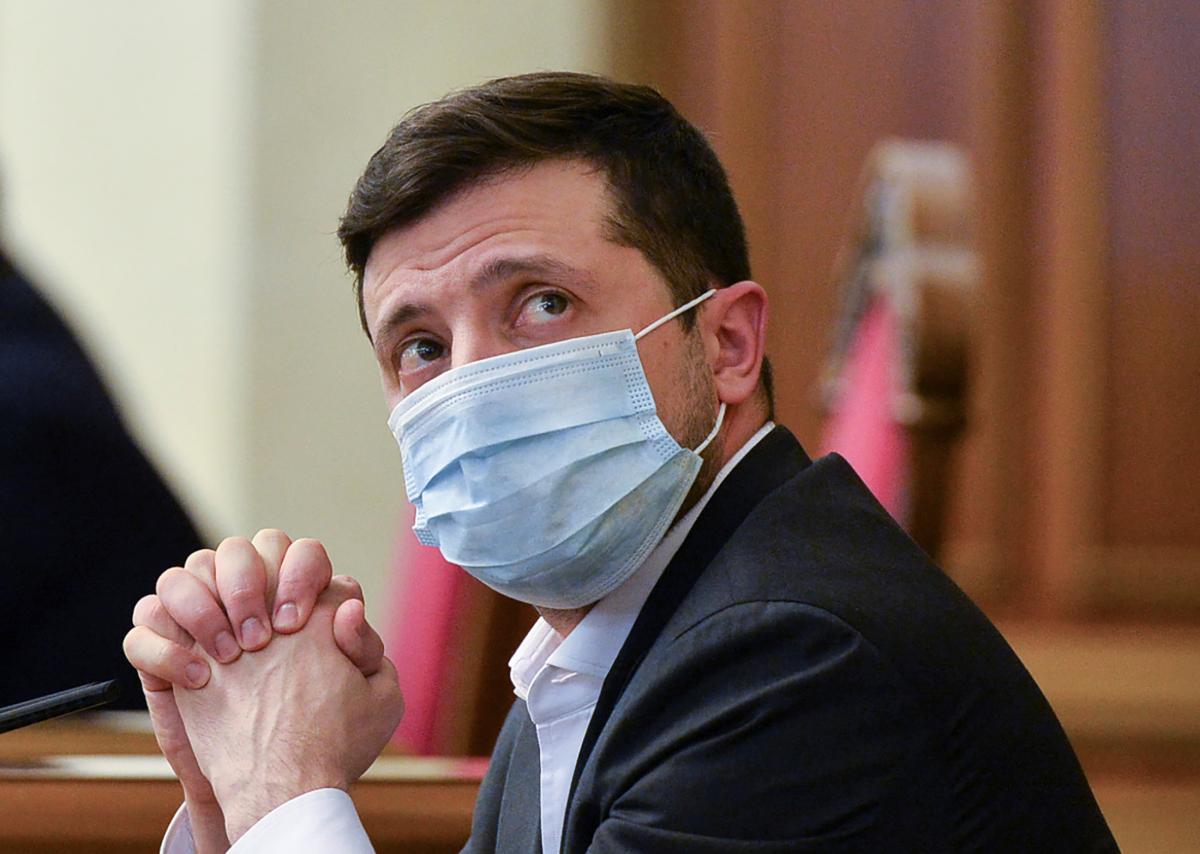 Ukrainian President Volodymyr Zelensky says those who gave up Crimea in 2014 without a fight must be held accountable.

"Those who gave up Crimea without a fight must be held accountable," he told members of the Verkhovna Rada, Ukraine's parliament, during an annual State of the Nation Address on October 20, an UNIAN correspondent reported.

He says this is a matter of justice rather than revenge.

"We are building a Ukrainian army that can defend Ukraine on land, at sea, in the air and cyberspace. So that no one could ever think they could encroach on our sovereignty, territorial integrity or take away part of Ukraine's territory without firing a single shot. This will never happen," he added.