The President's Office has named the likely date. 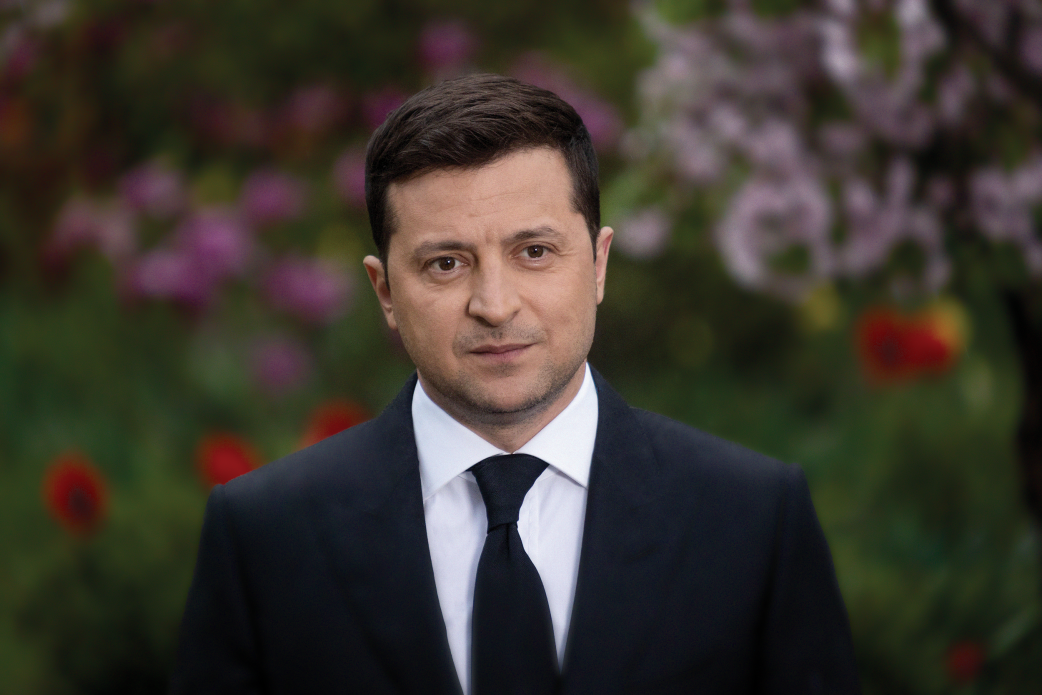 President Volodymyr Zelensky of Ukraine will hold a press conference on the results of his two years in office.

That's according to a comment the President's Office gave UNIAN.

Read alsoZelensky: Ukraine will definitely be in EUInformed sources say Zelensky's team is planning to hold an event on May 20.

Further details are to be announced later.

Past press conference of the president

The last time Zelensky held a big press conference on May 20, 2020, exactly one year into his inauguration.

In early March 2021, Zelensky's press secretary, Yulia Mendel, announced that the president could hold the next big press conference on the second anniversary of his inauguration.

If you see a spelling error on our site, select it and press Ctrl+Enter
Tags:pressconferenceZelensky