The President's Office is now preparing the event. 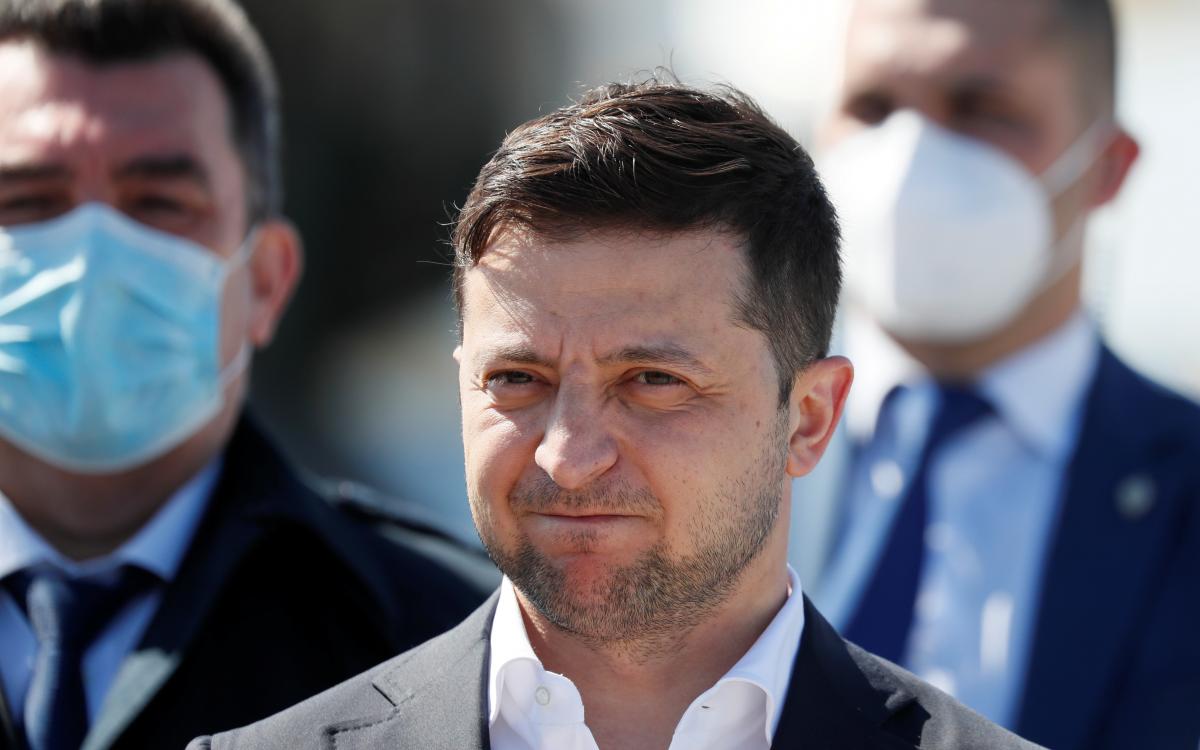 Ukrainian President Volodymyr Zelensky is expected to deliver a press conference to speak about his first year in office, that's according to a Ukrainian journalist Sonya Koshkina.

The President's Office is preparing the event for Wednesday, May 20, Koshkina reported.

She added that she had initially learned about the upcoming press conference by accident before having the information confirmed in the President's Office.

Earlier, Deputy Head of the Presidential Office Kyrylo Tymoshenko stated that President Volodymyr Zelensky would soon hold a press conference to speak about his first 12 months in power.

The official noted that the event would not necessarily be alike last year's press marathon where the newly elected president held the presser at a Kyiv food court in October 2019, which lasted for 14 hours. The event marked a world record for country leaders' press events.

If you see a spelling error on our site, select it and press Ctrl+Enter
Tags:presidentpressconferenceZelensky