Zelensky: Ukraine in solidarity with EU position on Belarus

He says the Belarusian authorities should find an opportunity for dialogue with their own people. 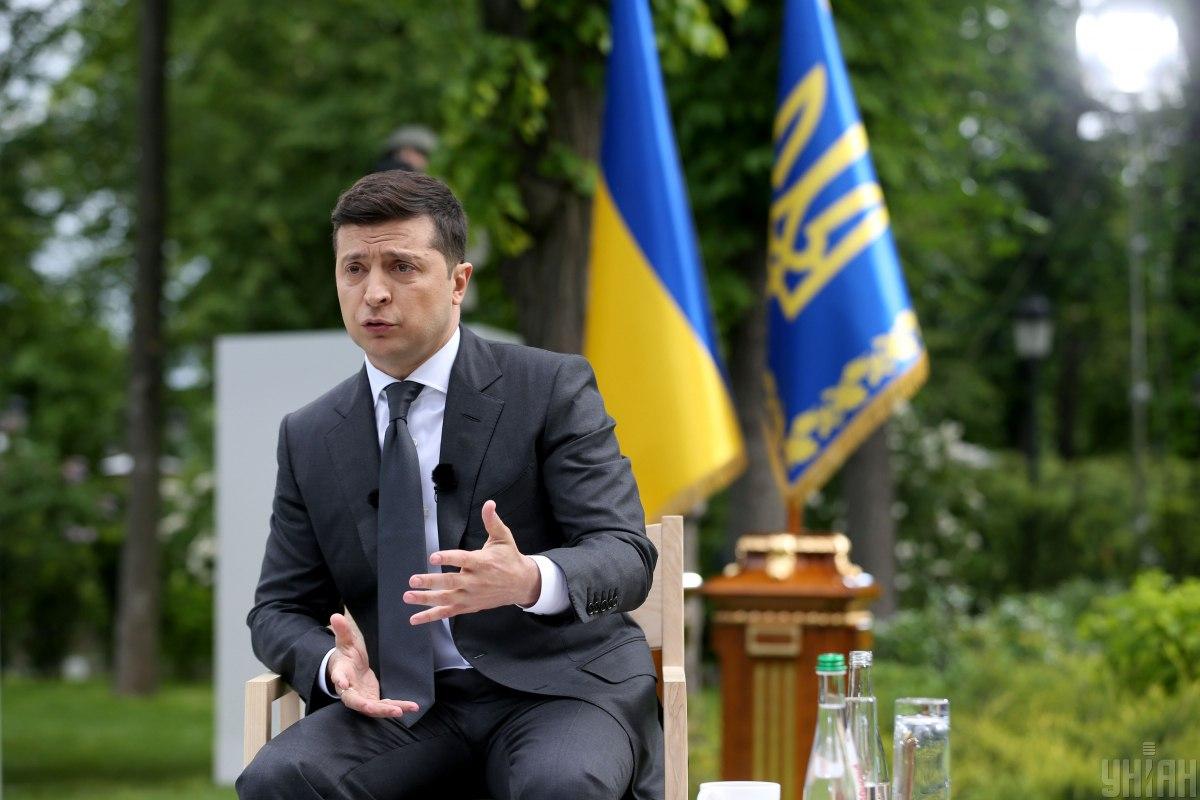 Ukraine in solidarity with EU position on Belarus / Photo from UNIAN

Ukrainian President Volodymyr Zelensky has said Ukraine is in solidarity with the position of the European Union on the events taking place after the presidential elections in Belarus.

"We can talk for a very long time about the fraternal and friendly people – Belarusians, we really have a historical friendship between our countries, between our families," he said at a joint press conference with President of Slovakia Zuzana Čaputová in Bratislava on September 24, as reported by the Office of the President of Ukraine on Facebook.

"What we see today – if the authorities do not stop such actions, especially those of law enforcement officers directed against their people, they will get a very powerful result and response from the people. If the authorities do not find an opportunity for dialogue with their people, this government will not exist. And here Ukraine will always support our partners, here we are like-minded people with all the EU countries," Zelensky said.

If you see a spelling error on our site, select it and press Ctrl+Enter
Tags:UkraineLukashenkoBelarusprotestsEuropeanUnionpositionZelensky