Zelensky instructs chief of staff to arrange meeting with Putin 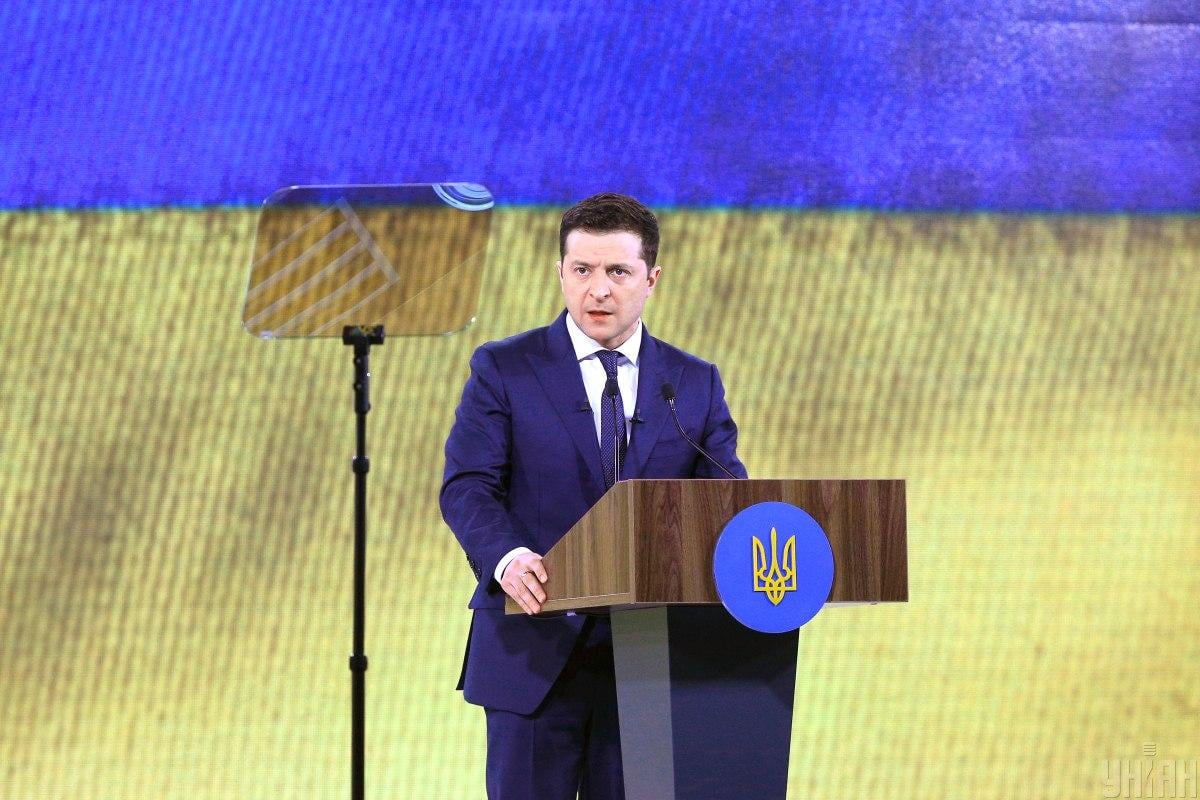 Ukrainian President Volodymyr Zelensky has instructed Head of the Office of the President of Ukraine Andriy Yermak to arrange a meeting with Russian President Vladimir Putin.

"I indeed offered to meet in Donbas. The president of the Russian Federation confirmed his wish to meet, but in Moscow. I have instructed the head of the Office of the President to contact the Putin administration so that they could come to an agreement, find a venue or city where we could meet," Zelensky said during a trip to the Chornobyl nuclear power plant on April 26.