A reshuffled Commission on Legal Reform held a meeting chaired by the president. 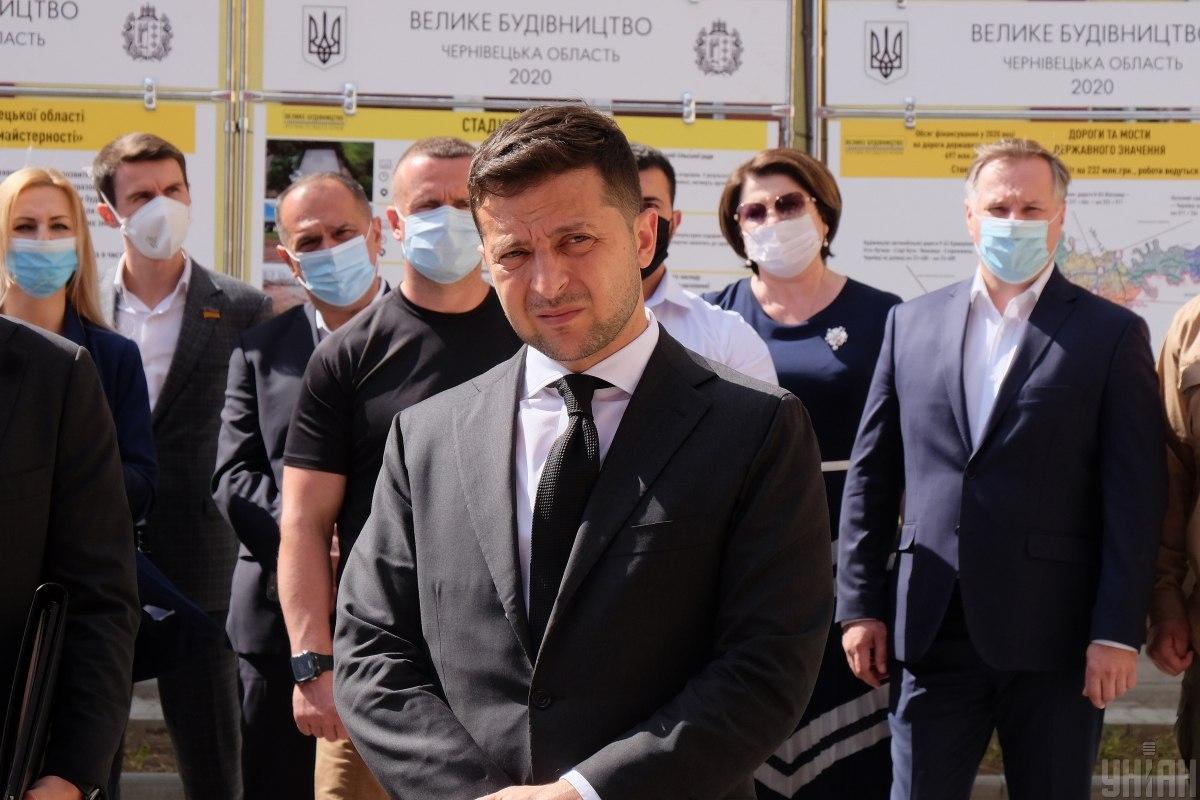 Ukrainian President Volodymyr Zelensky proposes that the effectiveness of previously implemented reforms in Ukraine should be audited and assessed.

He announced this this during a meeting of the reshuffled Commission on Legal Reform under his chairmanship, which he joined in the format of a video conference, the press service of the President's Office reported.

"It is worth conducting a thorough audit and assessment of the effectiveness of the reforms that have already been implemented. Only with such an analysis, we will be able to correct mistakes and create legislation consistent with the Constitution of Ukraine, international legal acts and recommendations of the Venice Commission," he said.

He recalled that on October 27, the National Security and Defense Council of Ukraine recommended the Commission on Legal Reform to intensify work to prepare proposals for judicial reform.

The president set a task to work out ways to address the current constitutional crisis, as well as to restore public confidence in the judiciary.

"I expect from the Commission effective solutions and concrete ways out of both the current constitutional crisis and the total crisis of confidence in the judiciary. Even if it is necessary to amend the Constitution of Ukraine for that," he said.

According to him, the lack of proper constitutional regulation, its incompleteness or vagueness of certain aspects of the judiciary have become the cause of the current crisis processes.

This is the first sitting of the Commission on Legal Reform under the president, which took place after the decision of the Constitutional Court on a number of provisions of anticorruption legislation.

The meeting was also attended by representatives of the Office of the President, the Verkhovna Rada, the government, law enforcement and anti-corruption agencies, as well as diplomatic representatives of Ukraine's partner countries.