The Ukrainian government is doing its utmost so that the detainees could return home. 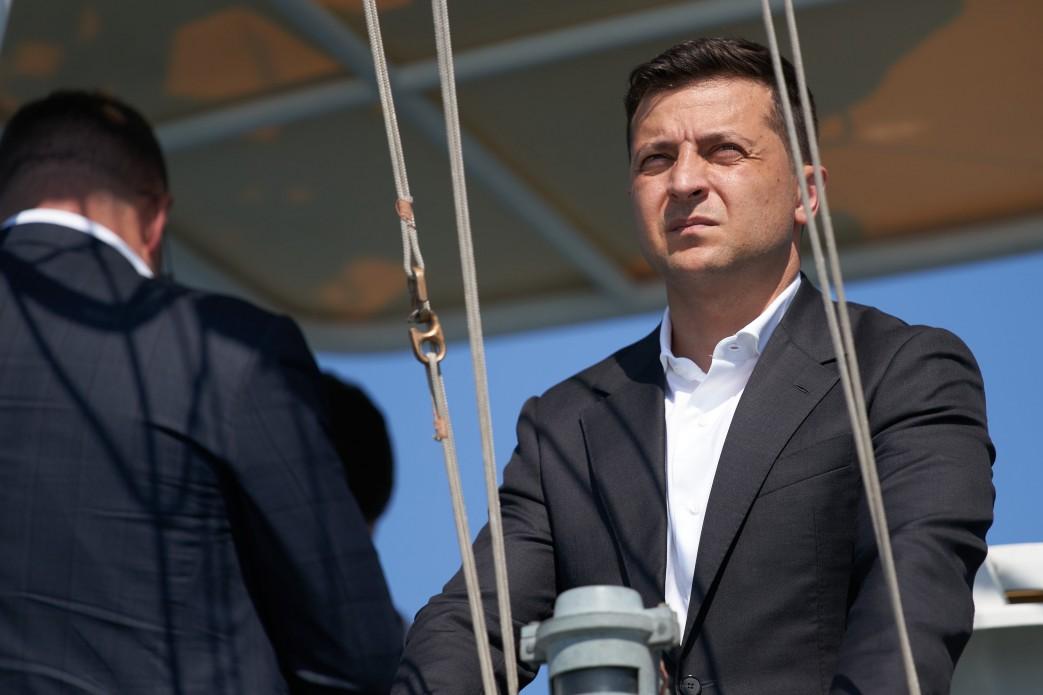 The president stressed it was the fight for every Ukrainian / president.gov.ua

"The process of freeing our citizens is underway. We remember everyone who is still in captivity, and we do our best to ensure their return," he told members of the Verkhovna Rada, Ukraine's parliament, during an annual State of the Nation Address on October 20, an UNIAN correspondent reported.

"We have unblocked the Normandy process, which has been at a standstill since 2016. We have managed to ensure the release and return of 136 of our people," Zelensky said.

Read alsoZelensky: Those who gave up Crimea must be held accountableThe president stressed it was the fight for every Ukrainian, either military or civilian.

In addition, he stressed the ceasefire announced on July 27 had already lasted 86 days.