No Ukrainians among victims of plane crash in Iran

Sixty passengers, two security guards, two flight attendants and the pilot and co-pilot were on board. 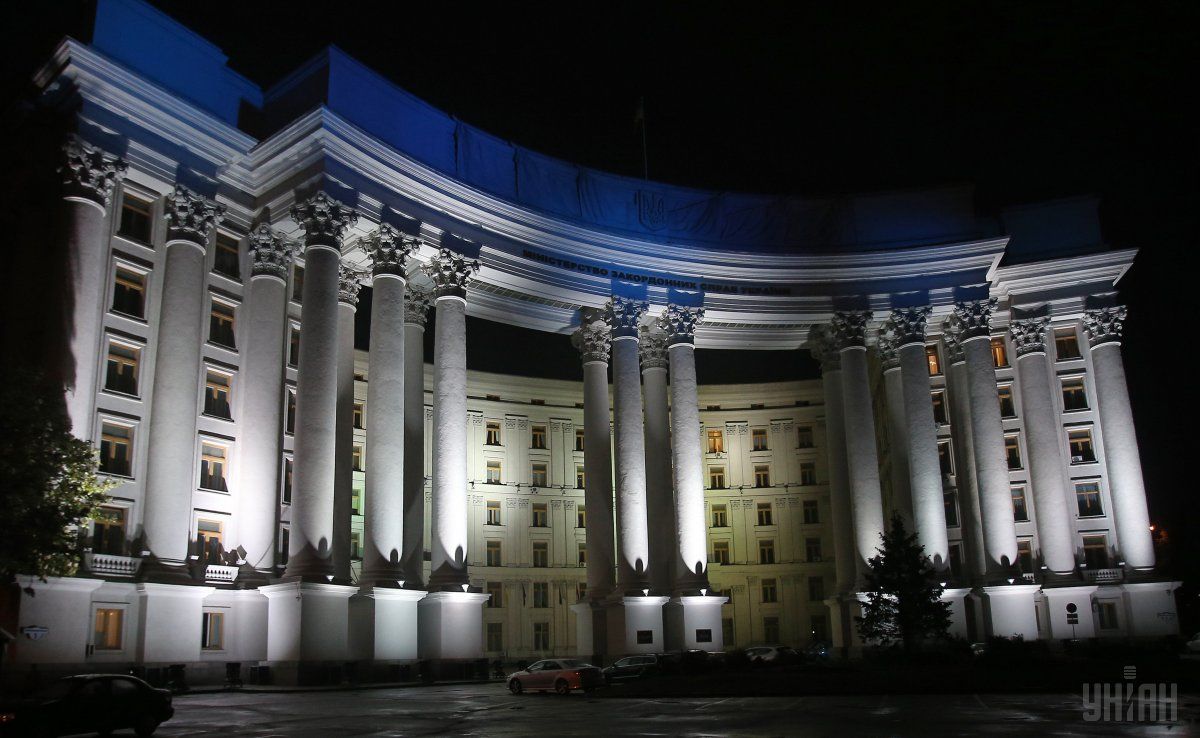 There have been no Ukrainian citizens among the passengers of an Iranian plane which has recently crashed in the Zagros mountains in Iran.

"According to preliminary information from the consul, there were no Ukrainian citizens on board the plane that crashed in Iran," the Ukrainian Foreign Ministry's Consular Service Department tweeted on Sunday, February 18.

Read alsoSearch operation at An-148 crash site outside Moscow to continue for week at least – Russian mediaThe Aseman Airlines plane, en route from Tehran to the south-western city of Yasuj, came down near the city of Semirom in Isfahan province, the BBC reported.

The Red Crescent deployed search and rescue teams to the site. The airline has retracted a statement saying definitively that all aboard were dead.

Sixty passengers, two security guards, two flight attendants and the pilot and co-pilot were on board.

The airline initially said everyone had been killed, but said later: "Given the special circumstances of the region, we still have no access to the spot of the crash and therefore we cannot accurately and definitely confirm the death of all passengers of this plane."