Elimination of both measles and rubella is a priority goal that all European countries have firmly committed to. 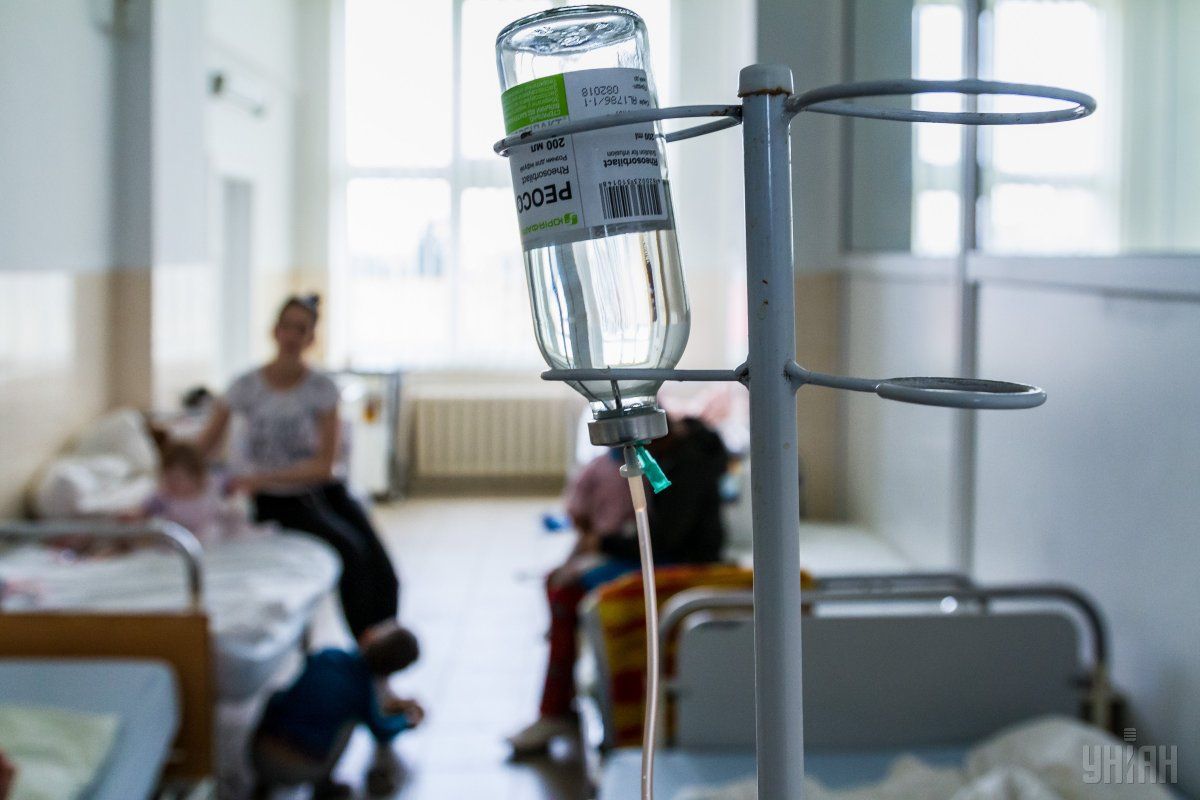 Ukraine is in the TOP3 European countries with the highest incidence of measles.

"Measles has rebounded in the WHO European Region. The disease affected 21,315 people and caused 35 deaths in 2017, following a record low of 5,273 cases in 2016. The WHO Regional Office for Europe has released new data for 2017 one day ahead of a health ministerial meeting on immunization in Montenegro on February 20, 2018," the WHO said in a press release on February 19, 2018.

"Every new person affected by measles in Europe reminds us that unvaccinated children and adults, regardless of where they live, remain at risk of catching the disease and spreading it to others who may not be able to get vaccinated. Over 20 000 cases of measles, and 35 lives lost in 2017 alone, are a tragedy we simply cannot accept," says Dr. Zsuzsanna Jakab, WHO Regional Director for Europe.

Read alsoUkraine parents overcome jab fears amid deadly measles outbreak – media"The surge in measles cases in 2017 included large outbreaks (100 or more cases) in 15 of the 53 countries in the Region. The highest numbers of affected people were reported in Romania (5562), Italy (5006) and Ukraine (4767). These countries have experienced a range of challenges in recent years, such as declines in overall routine immunization coverage, consistently low coverage among some marginalized groups, interruptions in vaccine supply or underperforming disease surveillance systems," the WHO said.

"Elimination of both measles and rubella is a priority goal that all European countries have firmly committed to, and a cornerstone for achieving the health-related Sustainable Development Goals," Dr. Jakab continues. "This short-term setback cannot deter us from our commitment to be the generation that frees our children from these diseases once and for all."

Read also'Tragic' measles outbreak kills eight in Ukraine – media"As of the end of 2016, 42 of the 53 countries in the Region had interrupted endemic measles transmission. However, outbreaks will continue to occur until every susceptible child and adult is protected," the WHO stressed.

Ministers of health of 11 countries will meet on February 20, 2018 to discuss working together to achieve the goals set out in the European Vaccine Action Plan (EVAP) by 2020, including measles and rubella elimination.