Ukraine official reports on number of suicides among troops in Donbas

About two or three servicemen have committed a suicide weekly since the start of the Donbas war. 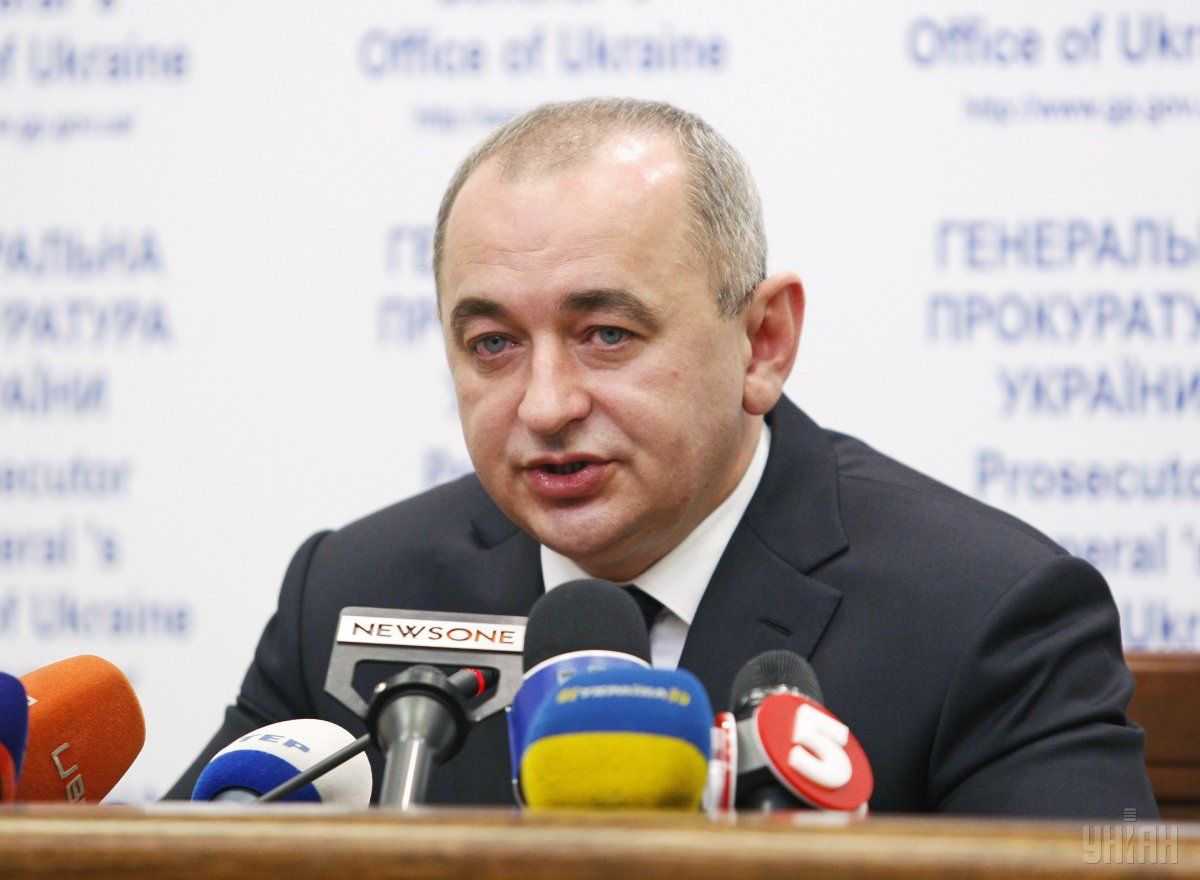 Ukraine's chief military prosecutor Anatoliy Matios has updated a report on a suicide rate among military servicemen in the area of the Anti-Terrorist Operation (ATO) in Donbas.

According to him, there is "a very sad statistics of suicides among people who have been on a mission in the area of hostilities in Donbas for a long time. On average, it's two or three people a week. It's those who are in the ATO zone," Matios said, according to 112 Ukraine TV channel.

Read alsoATO HQ comments on another non-combat loss in DonbasHe added that over 500,000 people had already taken part in battles in eastern Ukraine.

"Meanwhile, world statistics says that up to 80% of them [troops who have taken part in combat missions] have some signs of a post-traumatic stress disorder, which results in family violence, aggression, and rejection of peaceful life," Matios said.

As reported earlier, a soldier was recently found hanged at a Poltava-based military hospital.

If you see a spelling error on our site, select it and press Ctrl+Enter
Tags:News of UkraineDonbasUkrainesoldiersstatssuicideMatios