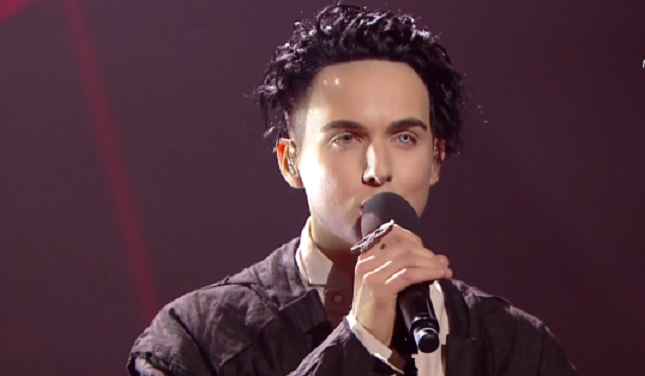 On February 24, Ukraine has selected the entry to represent the country in this year's Eurovision Song Contest in Lisbon.

Kadnay, Tayanna, The Erised, Laud, Vilna, and Melovin competed in the finals.

In a live and dramatic TV broadcast, a professional jury and TV audience have cast their votes.

Read alsoJamala becomes IOM Goodwill AmbassadorAs a result, the audience allowed Melovin to snatch victory from Tayanna, whom the jury put on the first place.

Melovin will star in Lisbon with his entry Under the Ladder.

Eurovision 2018 will be held in Portugal's capital, Lisbon.

Semifinals will be aired May 8 and May 10.

The grand final will take place May 12.

If you see a spelling error on our site, select it and press Ctrl+Enter
Tags:News of UkraineUkraineEurovision2018Melovin