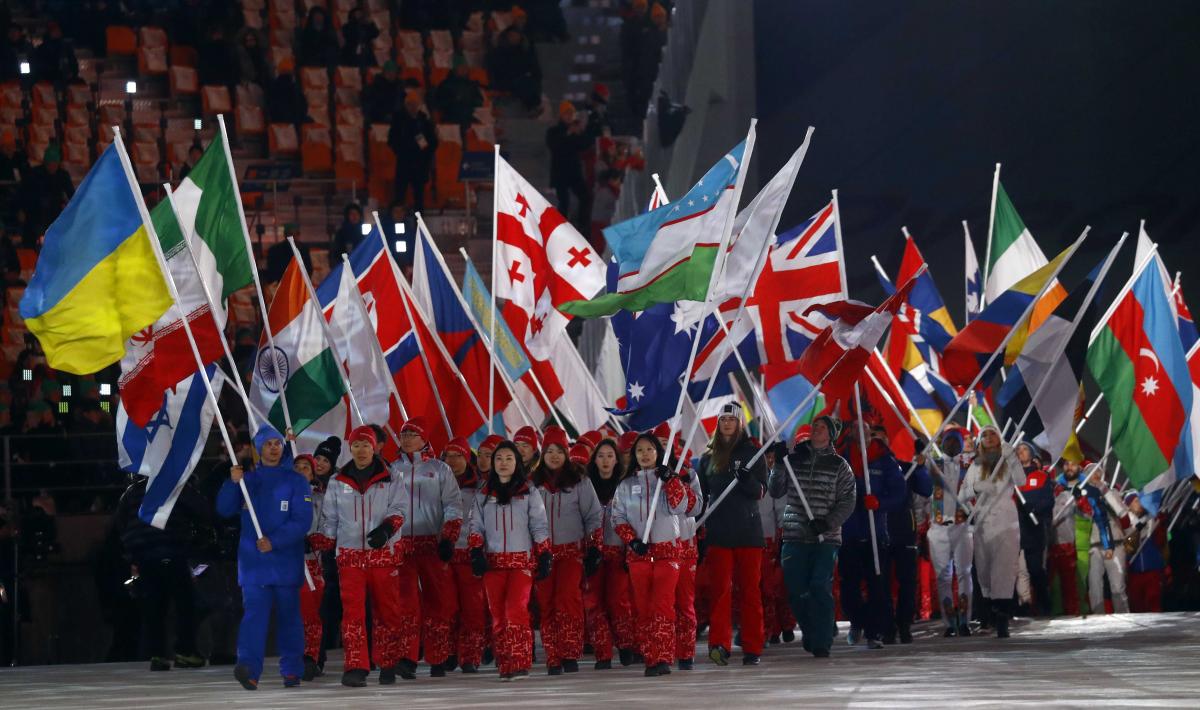 For the first time in the history of Ukrainian freestyle in Men's Aerials, the athlete got a medal of the Olympic Games.

He is also the first Olympic champion among men of the Ukrainian national team over the entire period of the country's independence.

The closing ceremony of the Winter Olympics 2018 takes place at Pyeongchang Olympic Stadium on Sunday, February 25.

If you see a spelling error on our site, select it and press Ctrl+Enter
Tags:News of UkraineUkraineflagchampionPyeongchangwinterolympics