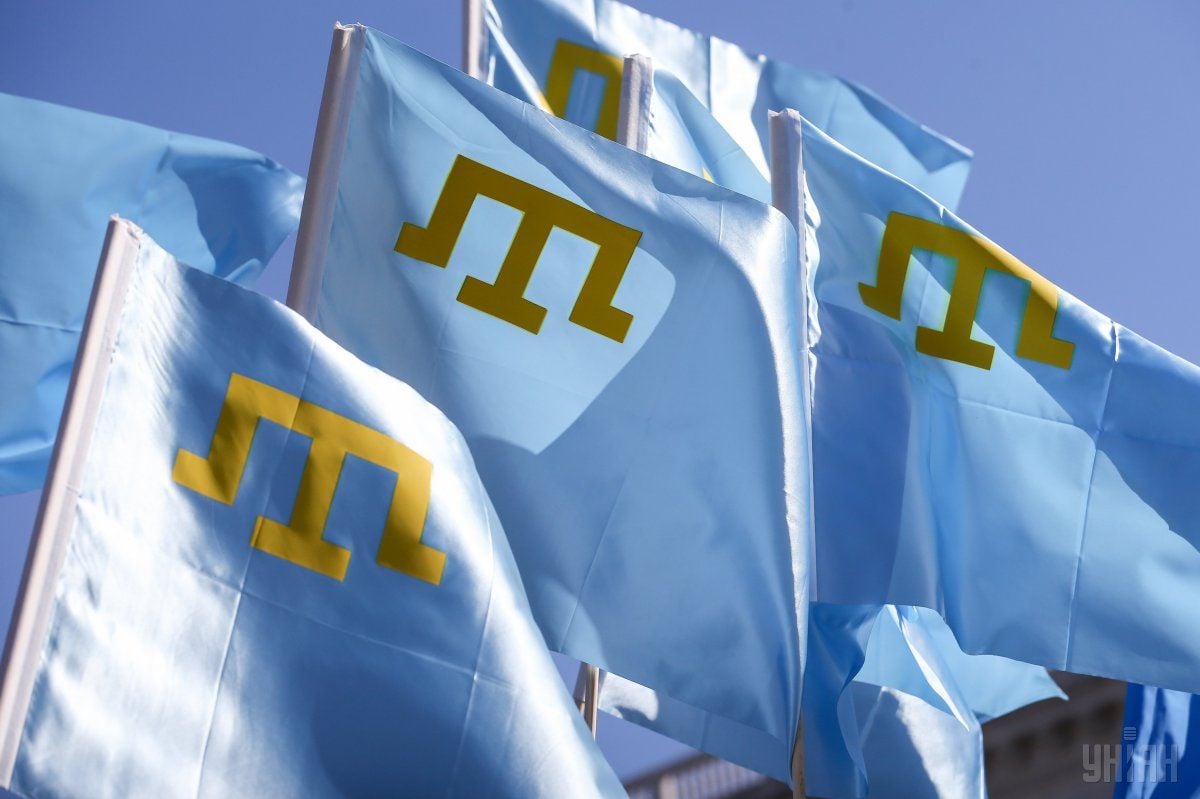 Nineteen people are listed as missing in Russian-occupied Crimea, most of them are pro-Ukrainian activists.

"Nineteen people (including Crimean Tatars) have disappeared. I do not rule out the number could be higher. These are mostly activists," Chairman of the Central Electoral Committee of the Kurultai of the Crimean Tatar people Zair Smedlyaev told TV Channel 112 Ukraine.

Read alsoRussia not interested in annexation of DonbasHuman rights and freedoms are not observed in the occupied Crimea, he said. "The situation with human rights in Crimea is absolutely disastrous: that is, no rights are observed. Interrogations, raids, arrests, kidnappings, murders have become standard practice. There is neither freedom of expression nor freedom of religion or ideology, nor are there freedoms written down in the Constitution. Even the right to a single picket is also violated, and the worst violators of all these rights and freedoms are those agencies that should care of this. They have been performing the authorities' task to create an atmosphere of fear and lawlessness in Crimea," he said.

Deputy Chairman of the Mejlis of the Crimean Tatar People Ilmi Umerov, in turn, insists that sanctions against Russia should be toughened. "We believe that the sanctions should be further expanded, strengthened along with exerting political and diplomatic pressure so that Russia itself could leave Crimea as a heavy burden," he told TV Channel 112 Ukraine.