Russia-imposed Crimean authorities have not officially commented on the detentions. 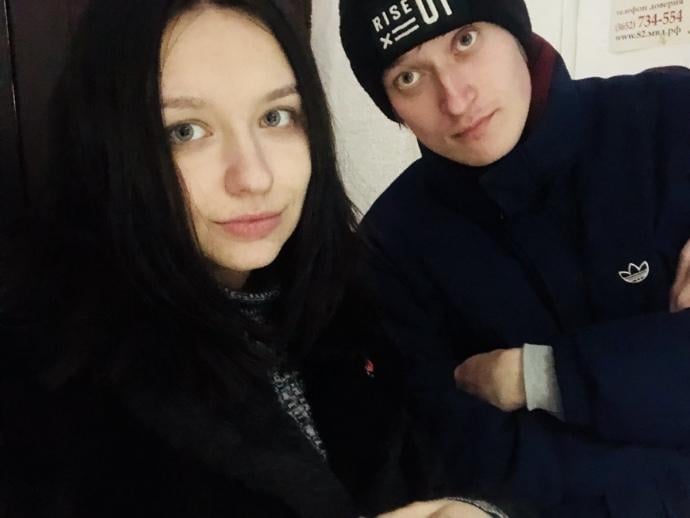 Three members of the Russian Pussy Riot punk protest band have been detained in the Russia-annexed Crimea region.

Olga Borisova said that she and another member of the band, Aleksandr Sofeyev, were detained on February 25 when they arrived in the Ukrainian peninsula, RFE/RL reports.

Borisova later said that a third member of the group, Maria Alyokhina, was detained upon her arrival in Crimea on February 26. She said that Alyokhina texted her that she was with the police, after which communication stopped.

Crimean lawyer Emil Kurbedinov said on February 26 that the trio was brought to a medical institution for testing. He could not provide further details.

An RFE/RL correspondent reported later that Borisova was brought to a police station after the test, while Alyokhina was released. Sofeyev's whereabouts remain unknown.

Read alsoPussy Riot's Alekhina and Borisova detained over call for Sentsov's release – mediaRussia-imposed Crimean authorities have not officially commented on the detentions.

In August, Alyokhina and Borisova were detained and fined after staging a protest near the remote prison in Siberia where Ukrainian filmmaker Oleh Sentsov is incarcerated.

Sentsov is from Crimea, the Ukrainian region that Russia forcibly seized in March 2014. He is serving a 20-year prison sentence on terror charges that he and supporters say are groundless.

Pussy Riot achieved prominence in 2012 after Alyokhina and fellow Pussy Riot performer Nadezhda Tolokonnikova were convicted of "hooliganism motivated by religious hatred" for a stunt in which band members burst into Moscow's Christ the Savior Cathedral and sang a "punk prayer" against then-Prime Minister Vladimir Putin, who was campaigning for his return to the presidency at the time.

Alyokhina and Tolokonnikova were close to the end of their two-year prison sentences when they were freed in December 2013, under an amnesty they dismissed as a propaganda stunt to improve Putin's image ahead of the 2014 Sochi Winter Olympics. They have focused largely on fighting for the rights of prisoners since their release.