Militants ‘fighting each other near Mariupol’

The sound of mortar shelling was heard from insurgent-controlled areas near Mariupol on Wednesday morning, with the militants apparently fighting amongst themselves, Ukrainian military sources in the city have reported.

Shelling was heard in the Novoazovskiy district of Donetsk region at 0900 near the village of Vodyane not far from the city of Mariupol, press secretary of the Anti-Terrorist Operation headquarters in Mariupol Dmytro Horbunov told local news agency 0629.

The area is controlled by anti-government militants. There were no reports of the shelling of government-held territory in the area.

There have been reports of infighting among the militants before. According to Dmytro Tymchuk, the head of the Information Resistance military analytical center, 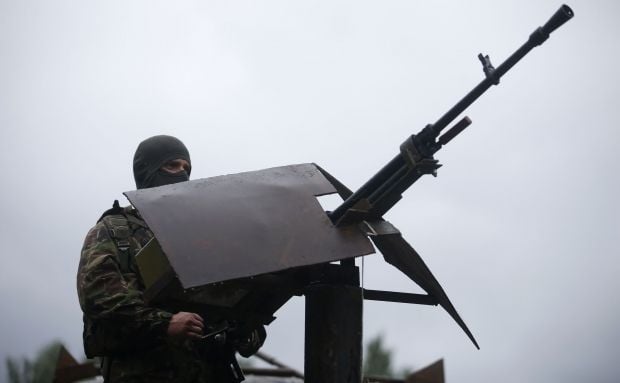 various gangs of insurgents have recently been clashing over the distribution of supplies from Russia.