The Kyiv Prosecutor's Office said it had opened a criminal investigation into possible police obstruction of the journalist’s professional activities. 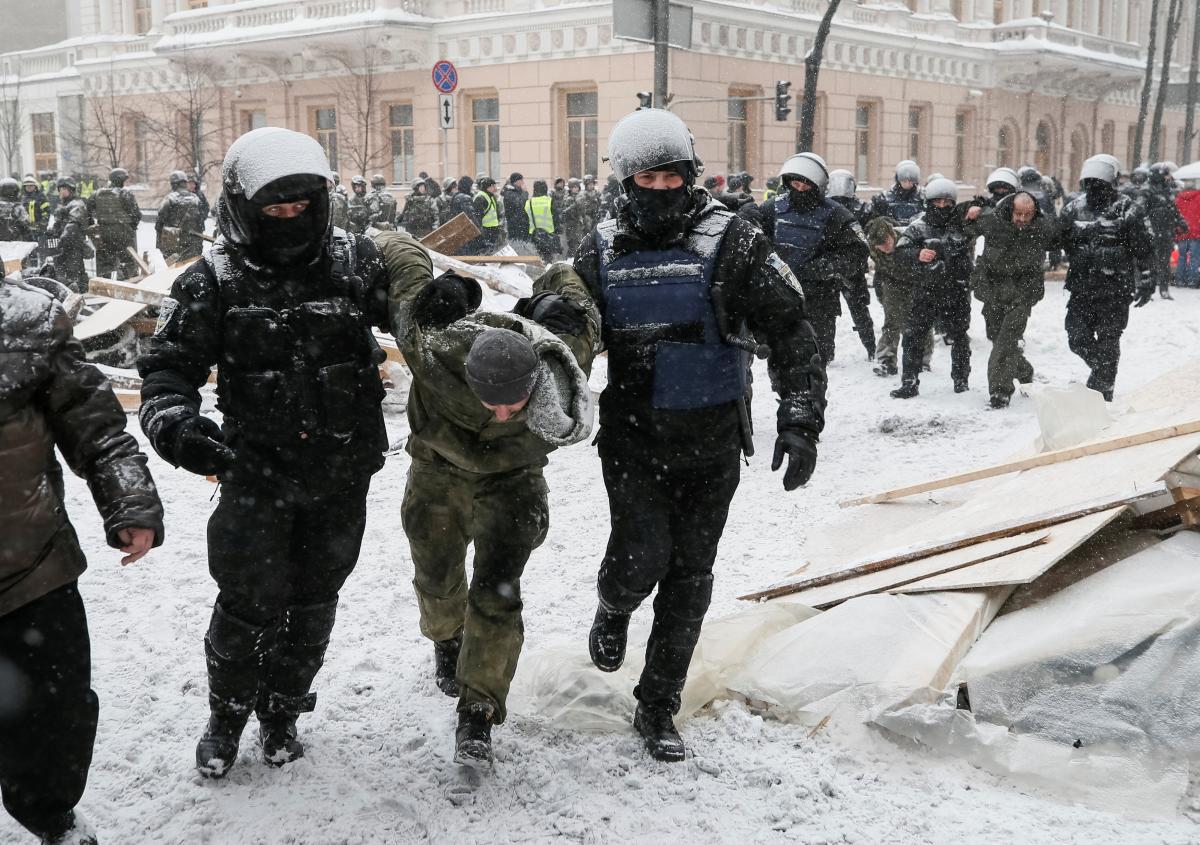 The Committee to Protect Journalists (CPJ) is calling on Ukrainian authorities to investigate allegations that police attacked journalists covering a protest in the capital last weekend.

The New York-based media watchdog said on March 5 that at least two journalists were injured in Kyiv two days earlier, when police dismantled a protest camp near the national parliament building, RFE/RL reported.

“We call on all Ukrainian police to respect the right of journalists to cover political events without fearing for their safety,” CPJ Europe and Central Asia Program Coordinator Nina Ognianova said in a statement.

“Ukrainian authorities must investigate attacks on journalists and punish those responsible to send a strong message that they support and protect a free press,” she added.

Read alsoOver 100 protesters detained amid clashes with police outside parliament (Photo, video)A reporter covering the event for RFE/RL's Ukrainian Service said police used pepper spray against him during the police raid on the tent camp near the Verkhovna Rada.

The Kyiv Prosecutor's Office said it had opened a criminal investigation into possible police obstruction of the journalist’s professional activities.

Another journalist working for the independent television channel Hromadske said that a police officer kicked him and swore at him, the Kharkiv Human Rights Protection Group reported.

Both journalists said they clearly identified themselves as members of the press.

If you see a spelling error on our site, select it and press Ctrl+Enter
Tags:News of UkraineUkraineKyivprotestsclashessafety