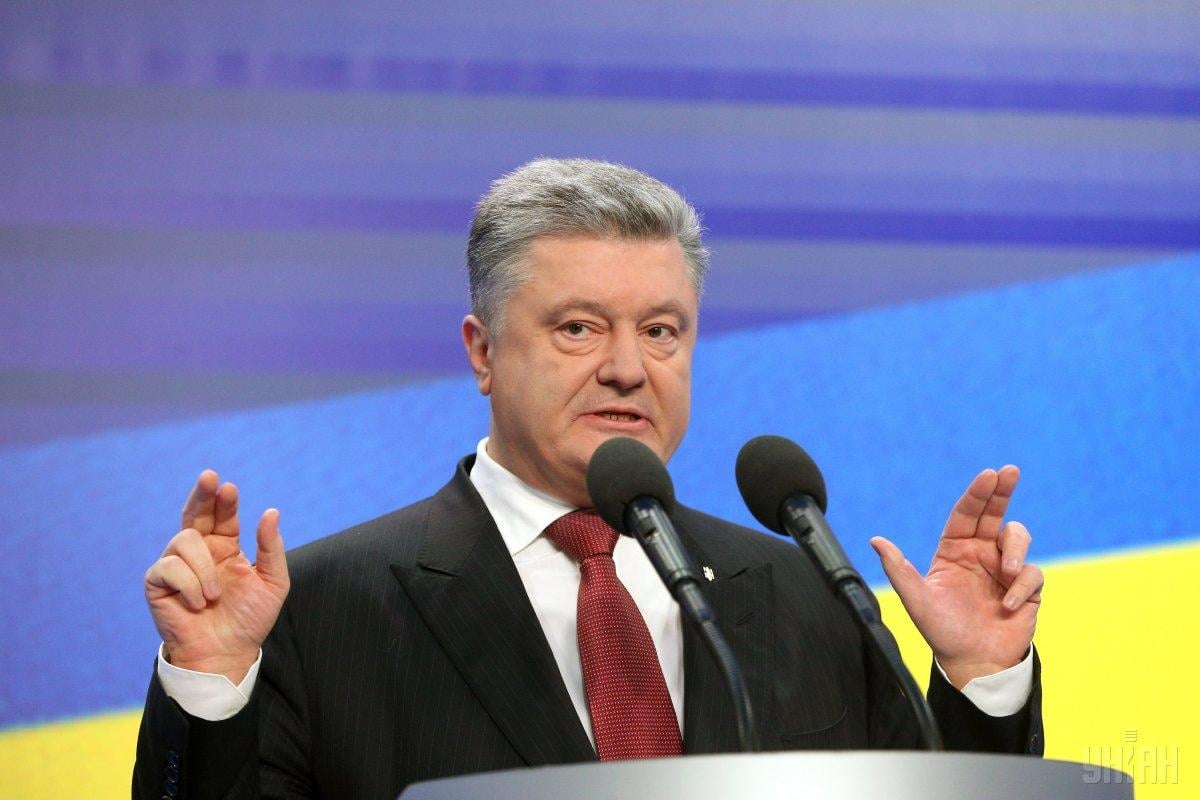 Ukraine should roll back requirements for anti-corruption activists and journalists to declare their personal income and assets online.

The Kyiv visit on March 11-12 of EU top diplomat Federica Mogherini is an excellent opportunity for Ukraine’s President Petro Poroshenko to deliver on his promises to the EU and Ukraine’s other international partners in this regard, according to Human Rights Watch.

These requirements, embedded in a law adopted in March 2017, conflate state officials, who have a responsibility to divulge their assets because they enjoy certain privileges of office and their work is funded by taxpayers, with regular citizens who report on issues of public interest.

"This starkly contradicts the government’s commitments to fighting corruption," the report says.

Poroshenko himself, in his annual address to parliament last September, called the adoption of these requirements “our common mistake.”

“And mistakes need to be fixed,” he added.

What the presidential administration proposed was two draft laws that would rightly drop the declaration requirement for anti-corruption activists but, surprisingly, add additional reporting for all nongovernmental organizations (NGOs) in Ukraine. How this is a good solution is anyone’s guess. Experts on NGO law have criticized these draft laws, calling them unnecessary, lacking legitimate aim, and out of line with international standards. The draft laws are currently under review by the Venice Commission, the Council of Europe’s top advisory body on constitutional matters, whose opinion is expected this month.

The report urges the Ukrainian president President Poroshenko "not go forward with a proposal that would harm all independent groups in Ukraine".