One civilian killed, another wounded in Donetsk fighting 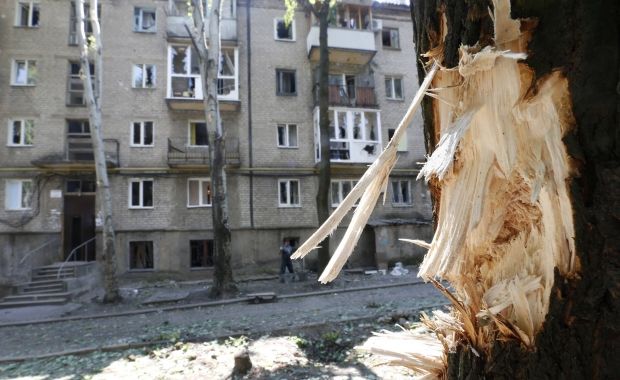 There are no other details of the incident. Donetsk airport, which anti-Kyiv militants have been attempting without success to take over for months, is located on the northern fringes of the city.

The council’s press service said last night had passed reasonably calmly. As of the morning of October 31 the situation in most city areas is calm, and no reports of incidents have been received from residents.

During lulls in the fighting, the maintenance crews of city gas company PJSC Donetskgorgaz have been working to fix damage to the city’s gas supply network. Currently, 2,605 households are without gas.

Other basic utilities are currently operating normally and public transport is running according to schedule, a statement from the city council reads.