Azov commander: militant attack on Berdiansk could cut off Mariupol

“If the militants launch an offensive, they will start attacking Berdiansk near the Berda River rather than Mariupol, encircling the troops that are stationed in Mariupol,” he said.

“Things are getting more dire in the Donbas, with military action intensifying in the area around the town of Novoazovsk, and Ukrainian troops reporting casualties there.

“It is clear that they will not attack Mariupol directly – that would be too difficult for the militants. Instead, they will launch an attack along the Berda River, separating the troops that are located in Mariupol. We could have a pocket, in comparison with which the Ilovaisk pocket would pale [in significance]. 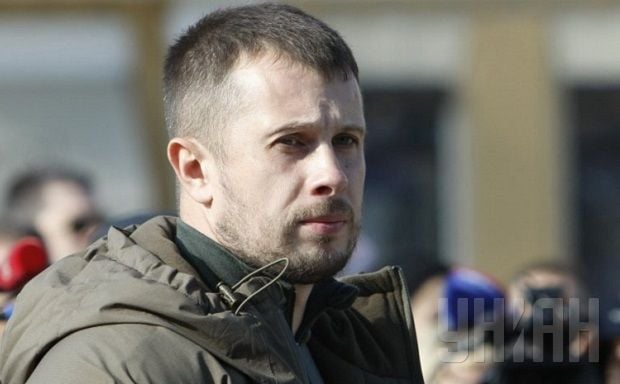 Ukrainian troops could be cut off at Mariupol, Azov commander warns / Photo by UNIAN

“But for some inexplicable reason, we are not making any effort to reinforce that area,” Biletskiy said.