As of now, the Ukrainians have won two gold medals, one silver and three bronze ones. 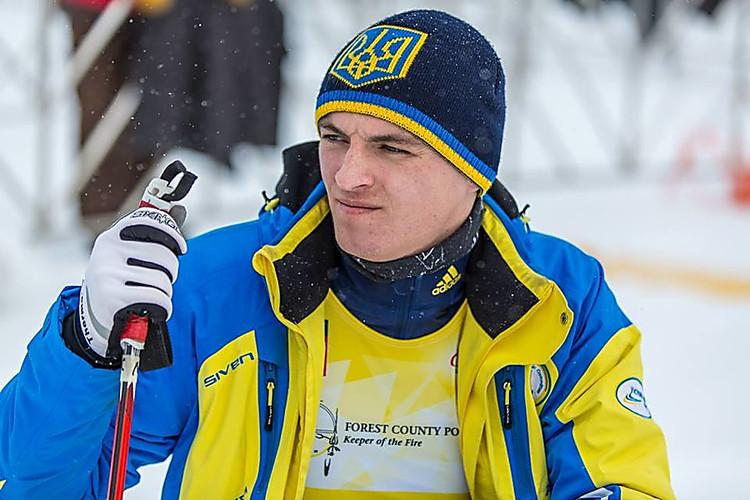 World champion Maksym Yarovyi of Ukraine has won a second Paralympic gold medal for his country, which was Ukraine's sixth total medal within two days at the PyeongChang 2018 Paralympic Winter Games.

He "came through in the second half of the 15km [cross-country skiing] sitting race to claim his first ever Paralympic gold medal. After a torrid time in the biathlon race on Saturday the Ukrainian finally showed what he is capable of," the PyeongChang 2018 official website said.

"It's the most important medal of my life. I've been working hard for eight years to get it and I am thrilled. I fell yesterday and the bad shooting messed with my head," Yarovyi was quoted as saying.

"Now after eight years of work, I got my first gold at the Paralympics and I'm very happy. This is the best medal of my career and I will try harder and harder to get more."

It was a difficult race for everyone with the sunny weather and higher temperature making the snow melt and the conditions gruelling.

"It was hard," said Yarovyi. "Everything is melting, everything is mush. For my class, it is very hard, especially the climbs. But I kept trying. I wanted it so bad."

The silver medal was the trophy of U.S. athlete Daniel Cnossen and South Korea's Sin Eui Hyun won the bronze one.

On Saturday, March 10, the Ukrainian team won five Paralympic medals. As of now, the Ukrainians have won two gold medals, one silver and three bronze ones.